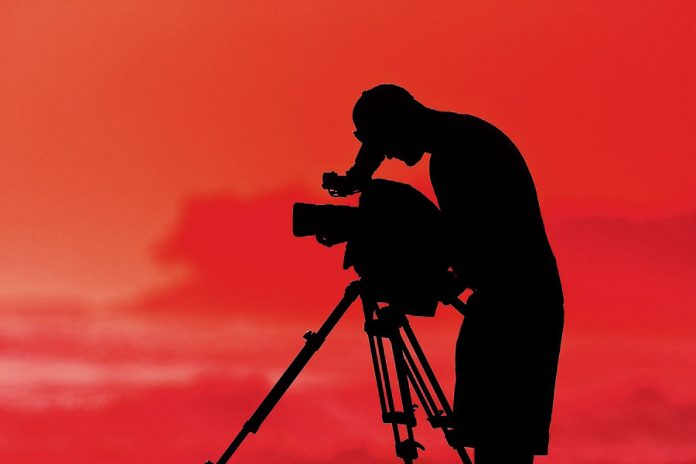 Does your movie have a Red Herring? Understanding production and movie terms can help a new or veteran cinematographer understand the types and motivations of shots, and how the characters interact within a movie. It's also fun to gain geeky insider knowledge of movie stuff.