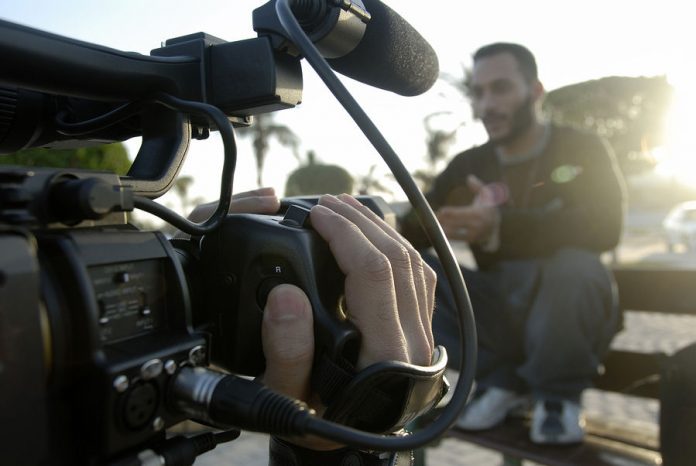 Making a Documentary: Do I Really Need to Use Release Forms?

The answer is YES; if you're making a documentary that uses a person's image or voice, you need to be sure they sign a release form, plain and simple. There are a number of things that could go wrong when making a documentary. As video producers, we tend to only think about technical mishaps or creative oversight that could slow us down. However, there's nothing that kills the success of a video project faster than a lawsuit.

It's important to protect yourself from lawsuits that could be brought on by the individuals appearing in your documentary. Even friends and acquaintances that were originally excited to work for free on a project could start singing a different tune once your video is completed and ready for distribution.  The best way to avoid a legal battle with disgruntled talent is to secure a common understanding of expectations on paper; have the participant sign a release form before you start recording. A release form will generally state that the participant is aware that their image and/or voice could be used in your video, and by signing the release form they waive any of the rights you chose to explicitly state on the agreement.

Depending on the length of your documentary and the number of interviews you acquire, it can get confusing when trying to remember which release forms go to whom. There is an easy way to keep your signed forms organized. When a participant has agreed to appear in your video and signs the release form, have them state their name as the camera is recording, but before they start the interview. After doing so, you will have a face to put with the name found on the form. Having them spell out their name as well can help ensure tricky names or illegible names are spelled correctly when creating your lower thirds and/or credits.

As a documentarian, it's likely that at some point you will have to put an individual in front of the camera lens and ask them questions. By using model release forms that explicitly state the rights they are waiving, you will be able to protect yourself should the individual ever seek legal action against you.

For more information on legal forms check out Keeping it Legal with Location and Artist Release Forms.