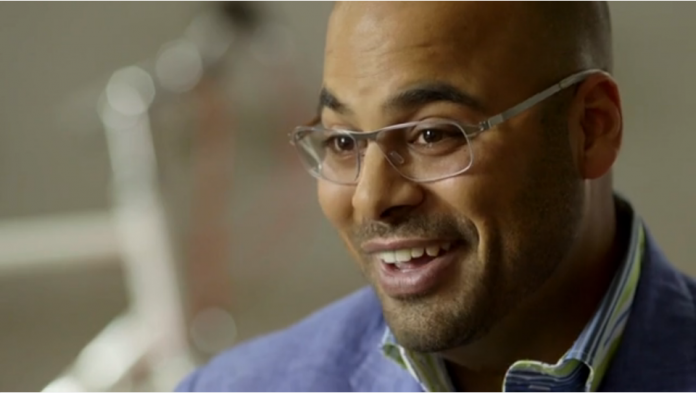 Yesterday Canon published a short documentary by filmmaker Patrick Moreau shot on the C100. The film follows the development of an iPhone app that uses the phone's camera to detect the pulse of it's user to create music. The film is interesting, but, of course, we're mainly interested in the prformance of the C100. Here are the takeaways from my perspective:

1. Looking at the outdoor shots, the dynamic range appears to be pretty good. That said, they're all shot under overcast skies, so it's hard to say what kind of contrast the camera is really capable of capturing based on this film alone.

2. The depth of field looks good, but that's to be expected, considering the C100s Super 35mm sensor and the huge variety of large aperture lenses that can be attached.

3. The color is relatively muted, but I chalk that up to a creative choice on the part of the filmmakers, rather than a property of the C100.

What do you think? Does this film make you more or less interested in the Canon C100 digital cinema camera?