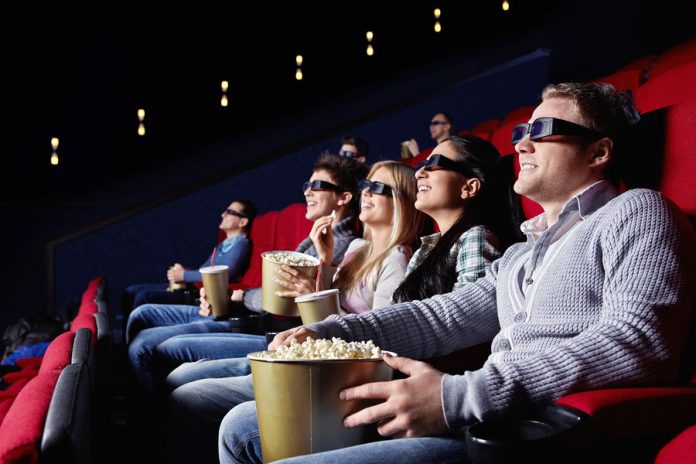 How would you like 3D and 4k programming at the TV level? If you're early in your adoption of new technology and you've already been watching regular programming in 3D and 4k, great job, and please tell us how you like it. If you're like me and make it to the theater to watch 3D movies far less than desired, what's your take on 3D and 4k, two formats that make for very different viewing? The test I consistently find myself doing when viewing fresh technology is, “Does it help tell a story, is it engaging, but not distracting?” Then my ultimate question is "how enjoyable is it?" Movies that have new technology do enjoy some extra publicity from the media, even if movies like The Hobbit: An Unexpected Journey already have a dedicated group of fans. NOTE: some theaters do not present it in high frame rate.

OK, so let's get away from MGM, New Line Cinema, Peter Jackson and the $180 million budget, you've got a budget of $1,800 – that's nowhere near enough money for a 4k camcorder, much less a 4k television. How much would you pay for such high resolution display, our spending habits will tell. There are 4k cameras for about $5,000, but televisions cost $20,000 and more. Who's going to use it even if the prices are one fourth their current amounts in the next two years? And what about IMAX, the theater experience that is for the most part, an extension of the dimensions a movie already has, large images, strong audio, would people trade it for 4k? One of the first producers of regular 4k content is 3net and they'll be ones to watch in the future if programming takes off.

The range of productions from 3net were announced last November and include nature and human documentary, comic book characters, and space. During CES 2012 we saw plenty of landscapes in examples of 4k, so it will be exciting to see what becomes the subject of ultra high resolution this January.