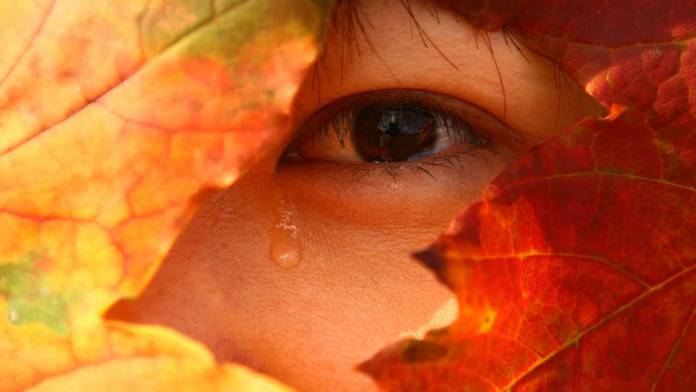 Are you ready for your closeup?

An extreme closeup is exciting, mysterious, dramatic, intimate, detailed, perspective-changing, and disorienting. OK, so maybe your closeup is one or none of those, but that’s the beauty of getting a good tight shot – you decide what to express. What’s even more exciting is that just about any camera can get an effective extreme closeup (sometimes found as ECU and XCU). Have your best director’s eye because extreme closeups are very obvious, so make sure that what you’re trying to capture is clear. With the notion of clearly capturing what you want, perhaps you think “I’ll do every shot as an extreme closeup” – this is not recommended, because while it can provide a unique perspective, it is unnatural and repeated use will likely make it hard to follow, and your audience will lose its bearings.

Now if you don’t know what makes an extreme closeup, you’ll need to first understand a closeup, which is generally a headshot, when you’ve framed your subject for part of its form. For instance, a closeup on feet would be framed with both feet visible, a little beyond the toes, and just above the ankles. But an extreme closeup can put the frame at the edge of the big toe and possibly cut off the pinky toe.

1. You didn’t get enough headroom

Some sets are very tight to work in, so you might not have the option of getting a wider composition on your subject. Out of necessity, your extreme closeup can cut off the hair of a person and put the person’s chin below the frame, your audience will get an up close and personal look with your subject. Perhaps you’re fortunate to be getting video of an elephant, shoot more close shots since you won’t want to rent a helicopter all morning.

You’ve got a happy or sad moment, let that moment sink in by getting the audience to notice the tears falling from a subject’s eyes. Actually, getting an extreme closeup of the eyes is going to be a very good way of showing emotion in nearly any situation.

Your storyline is nearing the end of its climbing action: your cuts are getting quicker, the camera is getting closer and the action is ramping up – a great time for a close shot. You can increase the intensity by getting extreme close-ups that highlight the crucial story points. Let’s say you’ve got a sports or time bomb scene, an extreme closeup on the clock and a sweeping second hand or counting down digits, these will bring the focus to the time, and probably cause your viewers to urge the characters to stop worrying about time and do what must be done. Sound can be a great compliment in this situation, a ticking clock with overbearing sound as the extreme closeup comes up, can really set the pace for the moment.

4. Cut the blue wire and other such details

It may not be the blue wire, but an extreme closeup can sure show the detail that you want people to notice, perhaps you’ve got the key that the character is looking for or a flash drive that holds a government’s secrets. If you’re doing a documentary, you might get great B-roll that is an extreme closeup of an artifact or tool that your subject has or any other appropriate objects you’ll have the freedom to shoot.

If you’re doing a documentary, you might get great B-roll that is an extreme closeup of an artifact or tool that your subject has or any other appropriate objects you’ll have the freedom to shoot.

5. A bird’s eye view – other animals and small beings with eyes work too

Not that bird’s eye view, but the perspective of a perched bird. Chances are birds will have great extreme close-ups of branches, worms for breakfast and babies in a nest. There are many perspectives that require such shots in Honey, I Shrunk the Kids. Extreme close-ups can be great ways to view subjects that are incredibly small, such as insects. 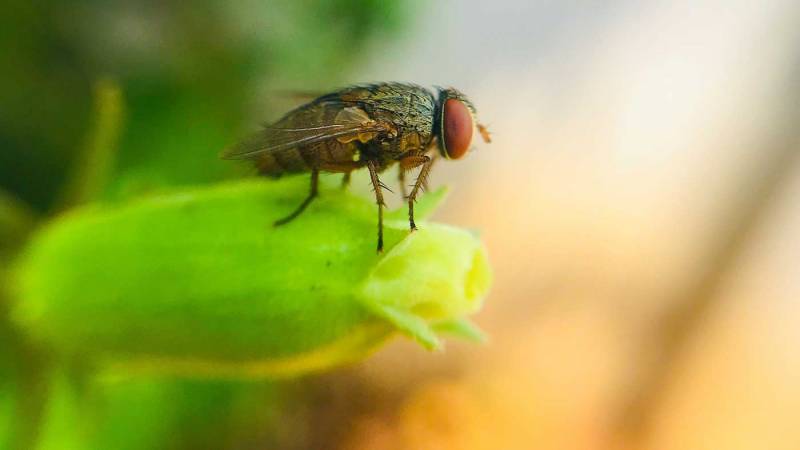 Perhaps you’ll start off with an extreme closeup and track the camera back to reveal the bigger picture. A cut from one shot to a wide shot can also provide a surprise, as a random example you might show a bright red apple, then your next shot has that same apple, but now we see that it is in the mouth of a pig being hoisted about at a feast. Make it a murder mystery with an ECU of a smoking gun, and after a detective’s microscopic search, show the true events by repeating the ECU and following it with a medium shot of the same gun, held by the killer.

Now, of course, there are different uses for extreme close-ups, certainly beyond narrative video which just so happen to have the most fun examples. And of course there’s moderation unless you’re playing the macro photography game, you don’t want a closeup to fill the television, theater, tablet or monitor all day. Spice up the B-roll and reward your viewers with your skill and get the camera close. Just keep in mind that there is a point when you can be too close and the subject will lose focus, and on that note, make sure you’re able to get a clear focus, but that sounds like another story for another day.