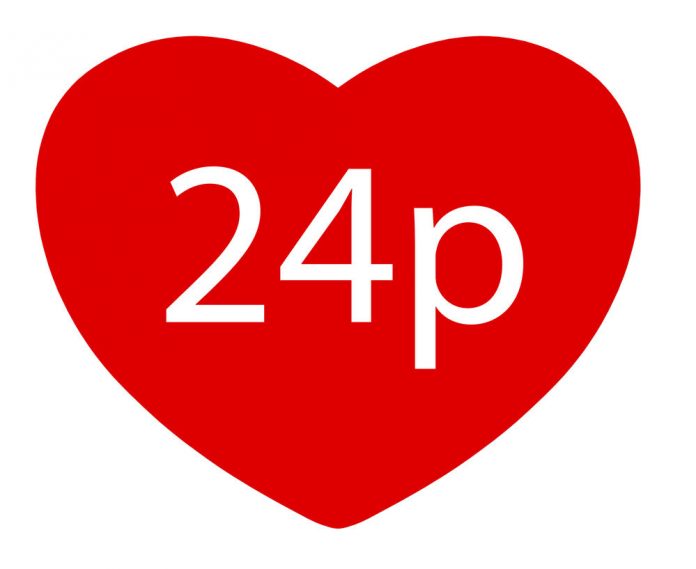 With most new cameras offering multiple frame rate options, the debate on which frame rate to shoot has been heating up. I recently found myself defending my choice to shoot video at 24 frames per second. The argument against it is the same one I've heard countless times. It looks too shuttery and things don't feel natural. When I stated that 24 frames per second feels more like film, they stated that the only reason film was originally shot at 24 frames is because it was the slowest frame rate they could use that created an “acceptable” picture that would sync with audio, and that it helped saved money on expensive film. I can appreciate that the initial reasons for shooting at 24 frames per second may have been purely technical and financial, and I admit that 24p can look shuttery at times, but I also believe that shooting in a style that minimizes this issue is also a factor in making a project feel more like film.

When I made the switch from 60i to 24p, I found an artistic quality in my shots that had previously been unattainable. I think the “surreal” feeling the 24p frame rate gives video helps to bring the viewer out of reality and into another world. I have no issue with 30p or 60i for reality shows, news, or sports, because it's supposed to feel like reality. Still, forums are filled with questions about what frame rate to shoot, and everyone answers the posts differently.

I know that Peter Jackson shot The Hobbit at 48fps, and I'm a huge fan, so I'm definitely curious to see how it feels when it hits the theater. Will it change the way movies are made forever? I doubt it. There's something romantic about the way film feels, and I still believe some of that magic is the the number of frames per second. Admittedly, I do use 60p for it's ability to get me great slow motion on a 24p project, but have never once used it for any other purpose. Maybe the whole world will disagree, and maybe I'm holding on to a dying trend, but until they stop offering the option, I'll still be shooting 24p.