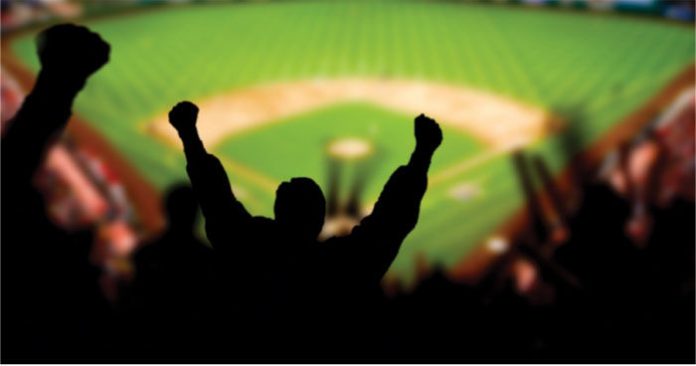 What's in YOUR background? Recently I wrote about 5 Poor Excuses for Bad Video and today I'm going to break one of them out into deeper study. Backgrounds. I'm not talking about green screen or computer generated backgrounds, I'm talking about the natural elements you'd focus on and find behind any subject you're shooting, because unless you're shooting with a completely black or white backdrop, you're going to have some background in your video, and many people seem to forget about that important feature. Backgrounds can hurt an othewise great image or help spice up your story, so let's give it more thought.

[image:blog_post:29060]1. Garbage Galore: Good composition is important to all videos, regardless of what you're shooting, but some people concentrate on getting that main subject just so, that they forget to check out the rest of the elements in the frame. A lot of people point the camera at the subject and don't notice what's in the background at all. From garbage cans to trees appearing to grow out of someone's head, take a moment to analyze the background.

2. Signs: A lot of people like to use signs to show where they are as sort of a travel guide video – and they want to be in the shot with the sign.

[image:blog_post:28462]3. Bright Background, Shaded Subject: It's hard to control the sun, but it's often an easy fix. There's rarely a moment when your want the background brighter than the main subject, unless you're working some silhouette or bokeh art (see item #5). You need balance.

4. The Sky's the Limit: Many photographers and video producers shoot at eye or shoulder level, and while this is convenient and most comfortable, the rest of the world doesn't reside at a five-to-six-foot height.

5. Soft Focus and Bokeh: So here's a new word for you: Bokeh – pronounced bow-KA, is a Japanese term that identifies the out of focus area of the shot, usually for artistic purposes, and is a creative way to use focus – or in this case, out of focus, shots to your advantage.

BONUS TIP: If you can't hide the background and it's messy or doesn't add any value to the scene, try to get rid of it by using creative lighting to create a cameo shot.

Remember, electronic imaging – whether photos or videos – illustrates real events as they are happening, but a true creative video producer often imitates painters who artistically illustrate beauty as they see it.

Painters have the option of leaving out elements in a scene that they find distracting or don't add value to the canvas. Video producers have to be more technically savvy to work background into or out of the shot creatively by using lighting and composition, but by seeing all elements in a scene – foreground, main subject and background, any beginner can become a better artist and create masterpieces worthy of hanging on the virtual Louvre wall!