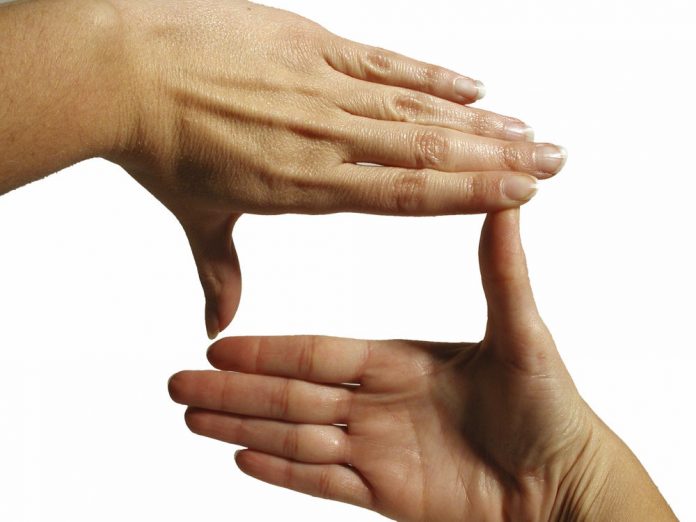 The classic "my dog ate my homework" excuse that people joke about as a cop-out for carelessness is easy to poke fun at, but the underlying lesson from that line is that many excuses are just that: coverups for not being prepared, not being alert or not being savvy enough to know what you're getting into. I write an annual Videomaker feature for October called "Video Horror Stories" where readers and I share stories about how we had to save a shot, sometimes using MacGyver-istic tools when things start to fall apart at the seams.

Technology can interfere with nearly every aspect of video production, but your skills as a producer and talents as a visual artist can usually bail you out of most of these goofs. Videomaker is full of features and techniques that will help you rid your world of some of these mistakes, here are the five most common excuses for bad video that usually pop up, and I'm starting with number one because it's the most common excuse for nearly anything!

1. Poor Lighting: The Sun Got in My Eyes.

[image:blog_post:14980]You hear this from people playing sports – from baseball to badminton – but for video shooters, it's a poor excuse because you (usually) have options.

2. Shaky Video: I Didn't Have My Tripod Handy.

Not every pro uses a tripod or stabilizer every time, but that's still not an excuse for extremely shaky video.

3. No Audio: I Forgot to Turn Up the Mix.
Out of this entire list, audio errors are the hardest to control, but there's definitely no excuse for not having the audio ON in the first place. From a mic input set to the wrong channel or the mic merely not being plugged in properly you can lose audio and not even know it.

4. Bad Composition: I was Looking at the Subject, Not the Background.

We are videographers aren't we?!? Remind yourself of that – we aren't merely manipulating some electronic device, we are visual artists… and our mission is to make lovely images, even in the dreary places. Nothing ruins a beautiful scene better than garbage cans in the background, someone picking his teeth on the side of the frame, or a telephone pole growing out of your subject's head.

5. Lost Opportunity: My Tape/Card was Full, My Battery was Dead.

Really. Bad. Excuse. We visual artists have a Love-Hate relationship with technology because we work in a right brain-left brain field. It gives us the opportunity to hone our craft, master our skills, and create the amazing visions from our minds – and it can fail us at a moment's notice. But we don't need to help it along!

These are simple mistakes that can easily be remedied by knowing what you're doing. Technology demons raising their ugly heads are different beasts altogether.

Plan, Compose, Deliver!
Be Prepared might be the Boy Scouts motto, but we should all take note of such a simple phrase. Always have a backup plan, always prepare for the worst, and always figure out an exit strategy when things fall apart or technology fails you. As for these five points of poor excuses? They're usually just as bad as the dog eating your homework play – poor excuses for not planning.