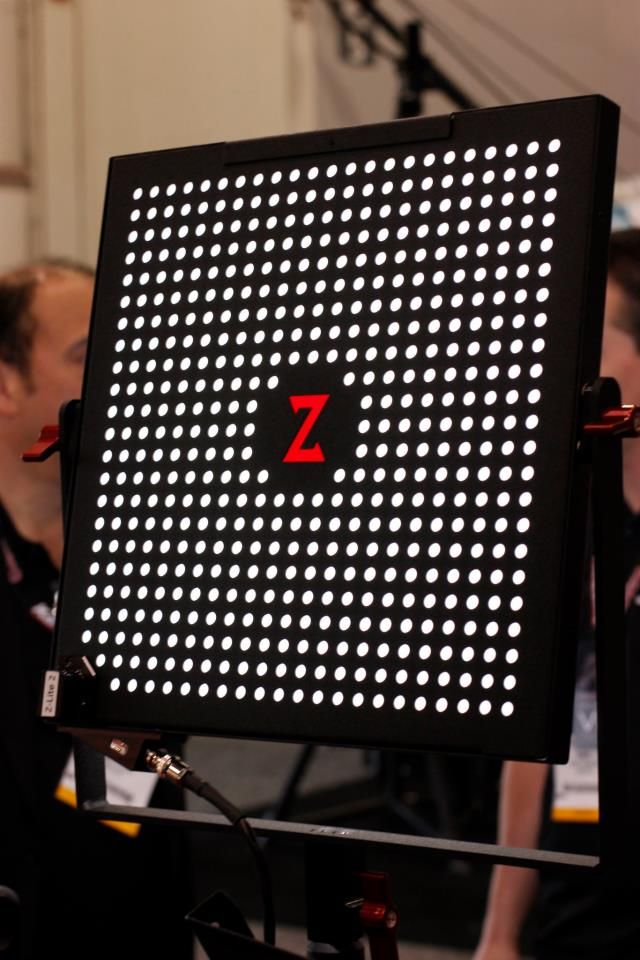 What type of lights are found in your studio or household? LEDs, tungsten, fluorescent or – PlaZma? The Zacuto PlaZma Light is inherently soft, and very bright. From many perspectives the PlaZma Light will be very closely comparable with other square LEDs. If you've never heard of microplasma technology, that's alright, we had to study up too.

One good thing about this new technology is that it does get smaller and is more efficient. Microplasma uses many tiny holes to hold small amounts of plasma which give the appropriate voltage illuminate, so in concept it sounds similar to LEDs. There's simply no bulb shape to the light, so it will be as diffused and soft as possible – the PlaZma Light is also set to put out even less heat than LEDs and last just as long. The angle of illumination is a respectable 120-degrees and the brightness is up to 2,000 lumens.

These numbers conjure an image of a great big softbox, collapsing into a square just slightly larger than a tablet. The idea is incredible and used in far more applications than video, but let's indulge ourselves, we like having space in the studio and smaller equipment since that generally means easy to handle and easy to store. This is the case with the PlaZma Light which measures less than an inch thick, I've buttered bread that's thicker!

With a CRI better than 90, it'll be hard to pick out many weaknesses in this light, especially when you don't need to alter your source of power for it, 100-240VAC will do. There are also options for battery power and color temperature at either 5800K or 3200K. Lastly you're thinking, plasma often means premium price when it comes down to the bottom line, and yes, many will not be willing to pay for the PlaZma light, but at $1,350 it is right on par with 1×1 LEDs.