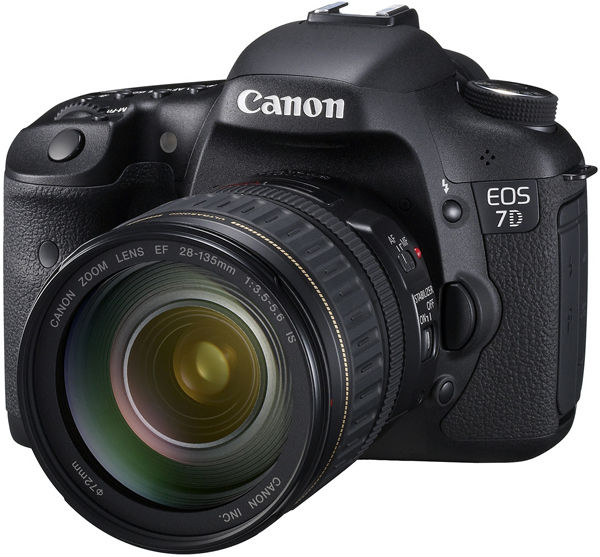 When you ask shooters what they hate most about shooting video on a DSLR, the answer is most frequently the lack of manual audio controls. For current owners of the Canon 7D, audio levels are no longer a problem. The update is available straight from Canon’s official site. Additional features include a higher maximum burst rate (25 RAW photos at 8 frames per second),comparabilitywith Canon’s GP-E2 GPS Receiver, and added ISOflexibilityin auto mode.

I wouldn’t put your Zoom on craigslist quite yet. You’re still limited by the 7Ds hardware; a single 3.5mm stereo jack. For those of you shooting with multiple XLR mics, this changes nothing. If you’re used to using a single mic, however, this update could save you hours in post.