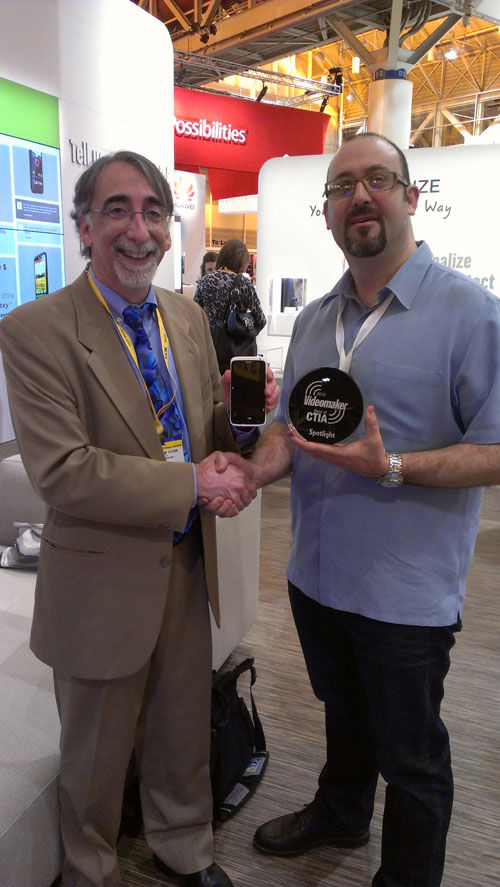 [image:blog_post:12821]It's an amazing time we live in where you can buy a mobile phone that's as powerful as laptops were about five years ago. That's exactly what we're seeing with the HTC One X. Of course, high powered super-phones are being released all the time, but we at Videomaker want to make sure companies are being recognized specifically for advancing mobile video capabilities.

The HTC One X is the worlds first phone that not only takes 1080p video, but allows you to shoot still photos while recording HD footage. To top it off, we're not talking about 1920 x 1080 stills here. Rather, the One X will capture full, 8-megapixel widescreen images (3264 x 1840) without interrupting your video. Similarly, you can grab 1920 x 1080 stills from pre-recorded video with a simple tap. Other features include the ability to adjust white balance, exposure, contrast, saturation, and contrast.