A thriller of a different flavor, Inside Experience offers social media participants to help move the plot of the story and decide the outcome of events. Inside, starring Emmy Rosseum, is an online thriller funded by Toshiba and Intel that debuted July 25th. Have you ever wanted to get inside the head of a filmmaker or look behind the scenes as a movie unfolds? Have you ever wanted to decide a movies plot or a characters fate while watching that movie develop? Heres your chance to participate in a fully immersive movie experience. Rosseum plays Christina Perasso, a young woman whose life takes a turn when she leaves a Seattle coffee shop and ends up in an unknown room with no outside contact. She has no idea how she got in this room – or why – but when she discovers her kidnappers left her a Toshiba Satellite P775 laptop, powered by an Intel second generation chip, she sets up Facebook, Twitter, YouTube and other accounts and starts trying to reach the outside. Directed by D.J. Caruso, the laptop is a perfect idea as a tool for Rosseums character because it can also serve as her social media webcam, she uses it to show her viewers her surroundings and to also find clues and ask viewers to assist her to unravel these puzzles, in hopes of finding out more about her capture, surroundings, and (hopefully!) eventual escape. Caruso says, We wanted to make this an addictive experience for the viewer, whether theyre watching the film segments or participating in the social media segments, the whole experience makes an entirely different film, so viewers or participants can help steer the film in a different direction. Social Media Director Ben Tricklebank says, it takes a traditional storytelling narrative, but tries to allow it to unfold through social media and creating a story through those platforms. Caruso adds, its a little bit unnerving, but I mean that in an exciting way as a filmmaker. Fans can participate in several ways, through the sites own blog, through the projects Facebook page or through Twitter, by following @theinsideexp and the hashtag #theinsideexperience Fans can post clues, offer poor Christina advice and support and some clues and ideas will be worked into the series episodes. Definitely a different kind of thriller one in which the viewer isnt a passive watcher but an interactive participant. The new wave of movie going future or not, its a cool concept and warning! Very addictive! 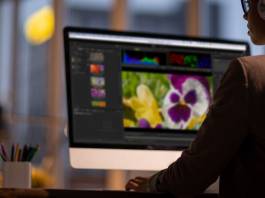 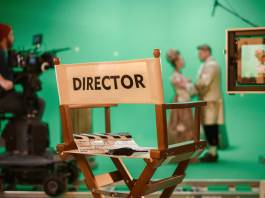 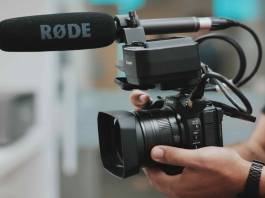 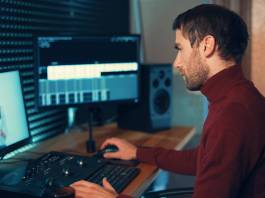 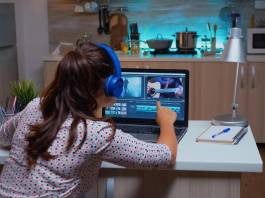 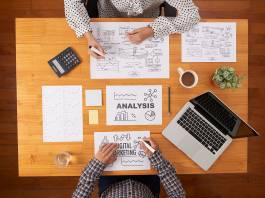