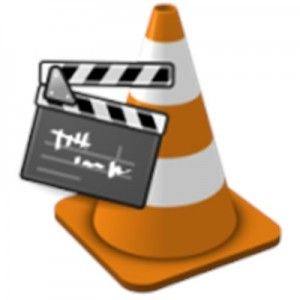 There are few things more annoying than a video that just doesn’t play. It can take years off of your life when you realize that a video you made in the past or received from a friend can’t be opened in any media playing software. However, thanks to one life-saving group of developers, it has been possible to open even the most stubborn of media files and now to even edit them.

All the way back in 1998, a few determined developers in Paris knew that there had to be an easier way to open and view video. Like many of us, they were sick of the huge variations in file formats between different media players and had a need to easily view files over a local area network. As a result, the VLC, or VideoLAN Client was born. Judging by the name, it may sound as if this program is nothing more than just an internet video player, however it is useful for opening incomplete, unfinished, or damaged video downloads, for recording screen captures, and for opening a huge list of file formats. Because of features like these, VLC has seen over 400 million downloads of their media player.

This is why what VLC is planning on doing next is so exciting. Back in December, they silently announced they were working on a new project called the VideoLAN Movie Creator. In their announcement, they outlined a cross platform, non-linear video editing system which will be based on their VLC media player framework. VLMC will be able to cut, resize, trim, and import, and export videos as well as play everything back in real time like many other editors that are currently on the market. The biggest difference is, their software is totally free.

However, with all things free come some inevitable drawbacks. One is that this program won’t initially be available for Mac users, however they are actively looking for developers to help them create one. Another is that this program will initially be lacking a large online support and resource base. Lastly, this program is certain to go through a number of significant changes as early versions tend to be buggy and unstable. Regardless of the initial problems VLMC might have, if their previous success is any indication, this software should be a versatile resource for almost any kind of editing situation.