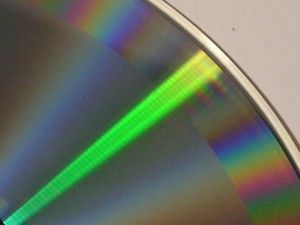 After spending the last few days, on and off, installing Windows 7 on a couple of laptops, and after seeing some press releases over the last couple of days for Win7-ready versions of several utilities, I thought I would compile a quick list of utilities that I have found helpful for either optimizing systems or just saving my bacon…