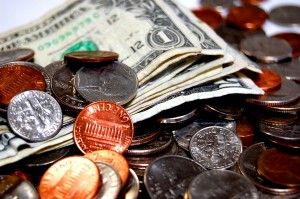 We have received word that seven different New York-based e-commerce sites selling camcorders have settled with the New York State Attorney General's office for engaging in fraudulent business practices. (Two of these companies are going out of business completely. Of the remaining five, two are leaving New York State, but all have agreed to be bound by New York law and be monitored by the New York Attorney General's office.) According to New York Attorney General Andrew Cuomo, "These companies engaged in the worst kinds of consumer fraud, from classic bait-and-switch schemes to blatant lies and bullying sales tactics." These tactics included advertising at extremely low prices and then trying to upsell accessories, but if the person ordering turned down the accessories, the product that they were trying to order was claimed to be backordered, or the company would simply cancel the order. We have received reports from readers who have been burned by unscrupulous mail order companies in the past, so we hope that this settlement agreement ultimately makes it easier for customers to find good deals from legitimate merchants. If you have dealt with one of the listed companies, you may be able to get restitution; claims will be administered by the New York Better Business Bureau. The window for claims will be open from July 1 to December 31.