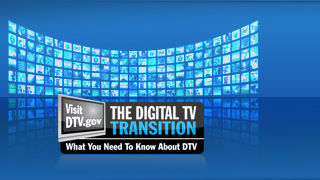 Maybe it's just me in a time warp (well, OK, having an 11-month old will do that to you), but it's difficult for me to believe that we're finally less than a month away from the digital TV transition in the USA being finalized. But it occurs to me that we never really talked about what this ultimately means to the typical videographer. We've got a few thoughts on the matter, so read on…-The impact on wireless mics is for real. We did a story on this in the January issue; check out Digits Over the Air and learn more. In a nutshell, it would behoove you to make sure your ol' reliable wireless mic transmits on frequencies that are lower than 700MHz, and if any of the stations on the air have changed their RF frequency for the transition, you may need to change the channel on your mic, or find another mic. (Some manufacturers will give you credit for your old mic to upgrade to a current model that uses different frequencies.) -If you rely on a rooftop antenna for TV signals and your TVs require converter boxes, don't hesitate to get them set up. Zenith even made a handy little video showing how to set up a DTV converter box (they used one of their own, natch, but when it comes right down to it, there's not a whole lot different about setting up any DTV converter box.) Set up those boxes now so you can verify reception of the channels you want to receive, and if you have antenna issues, you can track them down now instead of later. Not that we expect to see a run on rooftop antennas or anything like that, but still. -If you find yourself capturing a news story and are in a position to sell your footage, you might be able to get a little more if it's in HD. However, considering what a headache it can potentially be to deal with HD in a non-broadcast workflow, there will inevitably be some TV stations that don't want to deal with HD footage from any cameras other than their own. (It would be their loss, though…) You might consider calling up your local stations to find out what formats they will accept, just so you know what you're dealing with. 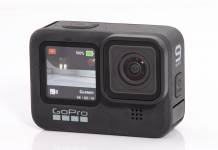 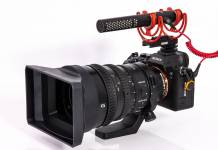 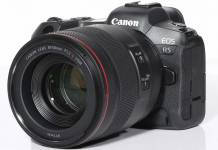