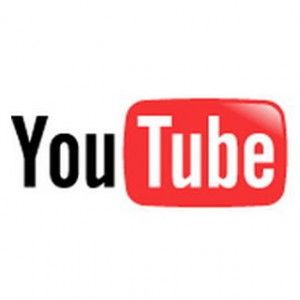 Youtube, is the the second biggest search engine in the world. The reason behind Google‘s huge $1.65 bn purchase, was that the media giant thought that they could rake in the bejamins, by selling advertising through popular videos on the site. Well according to Credit Suisse analyst Spencer Wang, the video site is due to lose $470m this year! That is a HUGE loss, even for Google. The reason?

The problem as he sees it is an inability to sell advertising on most of its pages, coupled with a huge number of users watching a vast amount of video online. Which makes marketing hard since there are so many new videos being uploaded everyday, the incremental cost of every user is actually really high. So this means that having a viral video is actually bad for advertisers!