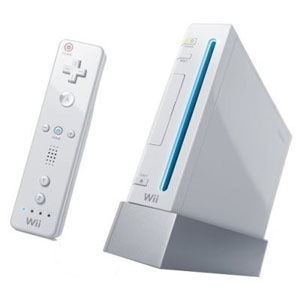 It’s already the hardest to find item this season, and for the past two seasons as well… but now Nintendo’s Wii will have even more reasons to reign supreme with the announcement that soon Nintendo will be adding video to its offering in the form of a video on demand service similar to Xbox Live.

Plans looks to be slated from some original programs to make the service, some free and and some that will be purchased. Nintendo will be teaming with advertising firm Dentsu who claimed, Nintendo and Dentsu shall use the environment surrounding the Wii so that living rooms with Wii-ready TVs would become more of a fun area for communication among families and friends.”

With a market that already includes the PS3, and the Xbox 360 the Wii generally stands out due to it’s landmark interactive platform. With the capitalization on the video service, Nintendo looks to be taking the Wii into a more universal level that both Sony and Microsoft have already played in.