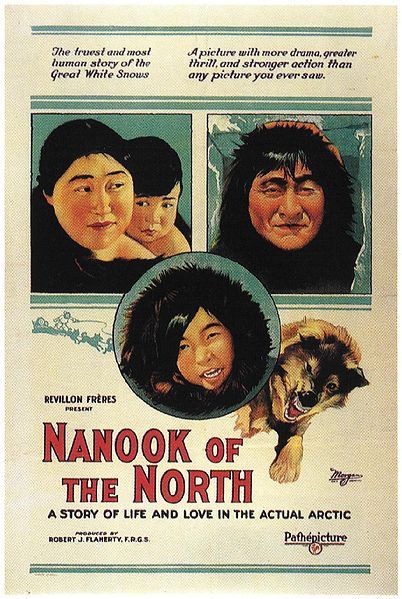 For most of us, the documentary genre is a very real and raw form of story telling that is based on true-life emotion. We watch as our main character struggles with issues, narrates the frustration and we patiently wait for the resolution. As a matter of fact, for most documentary movie buffs out there you may notice that the honest non-subjective documentary you love took just as much planning as the latest big summer blockbuster.

This is because documentary films tell the same character-driven stories that contain a beginning, middle and end, with an issue at hand to keep viewers interested just like any other Hollywood film. The idea that a documentary is real and a mainstream release isnt is wrong.
All documentary films are subjective, no matter how they are put together. There is a storyteller, who may be using real events to tell the story, but they are still telling the story that they want the viewer to see. It does not matter how neutral a stance on the subject they take, or how objective the documentary may seem. In the end there is always the filmmaker, who chooses what story should be told and how they are going to tell it. It is up to the filmmaker to edit out information that may show another side to the story. If three documentary purists were put in a room and asked to film the same story, each story would end up different. Because every filmmaker tells the story that they find the most interesting. If the art of making a documentary film was indeed “real” every documentary would be a lot less entertaining and probably only contain one static shot. Therefore, in my opinion documentary film is not objective, and is not as real as people tend to think it is.

I want to present this issue and see what some of our readers think. Are documentary films real? Are they subjective? Are they just as phony as the last Indiana Jones movie? Let us know what you think.