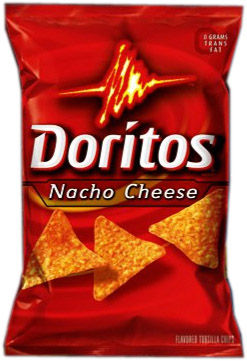 How does $1,000,000 sound for a 30 second ad? Well if you’re a major production house, it sounds like a small budget. But a cool million for an independent video producer isn’t that shabby.

All you have to do is make a 30 second commercial for Doritos, and if it’s selected, your commercial will air during the Super Bowl, where you will be on hand to watch it. And if your ad is voted the best in the Super Bowl by USA Today, they will pay you one million dollars for your trouble. The five runners up get $25,000 each.

This is by far the largest contest award that I’ve seen for user generated video. And seriously if you’re a Videomaker reader, you’ve already got an edge on 95% of the submissions they’re going to get.

Full contest details and entry guidelines can be found on the crashthesuperbowl.com website.