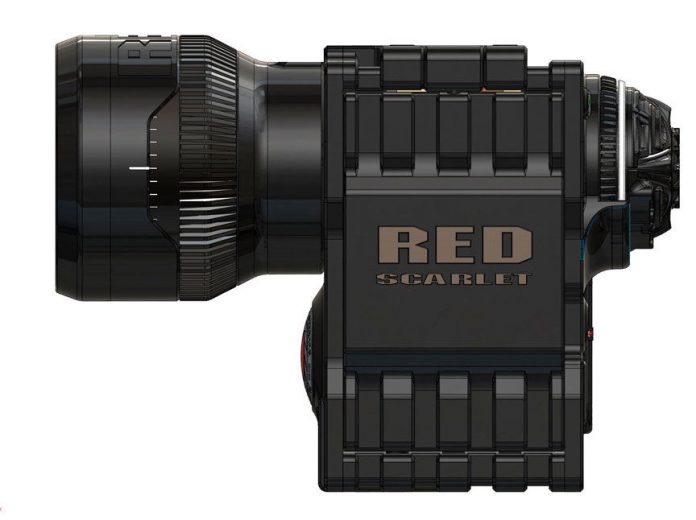 One of the most anticipated camcorders announced at NAB 2008, was RED’s Scarlet. A 3K camera with a 2/3″ CMOS sensor, coming in at under $3,000. Rumors and discussions about Scarlet have been rampant since its debut was scheduled for “early 2009”.

Yesterday Jim Janard, released this mockup of the Scarlet Camcorder in its current stage of evolution. More details about Scarlet can be found at scarletuser.com