Autofocus lenses aren’t new to Rokinon. The 14 mm F2.8 is the company’s 8th autofocus lens, but it’s still milestone as the first AF lens for Nikon F-mount. However, this is actually an alternative version to the Canon EF version of this lens, which Rokinon announced last January. That Canon version of the lens was Rokinon’s first AF lens for Canon EF-mount cameras as well.

The lens features 12 elements in 10 groups and a 116.6-degree angle of view. It also has an MF/AF switch, manual focus override, weather sealing, a rounded 7-blade aperture and a built-in lens hood.

Additionally — when it’s used on a Nikon APS-C camera — the lens works as a 21 mm-equivalent lens.

You can judge for yourself if these sample shots taken with the lens stack up to Rokinon’s description: 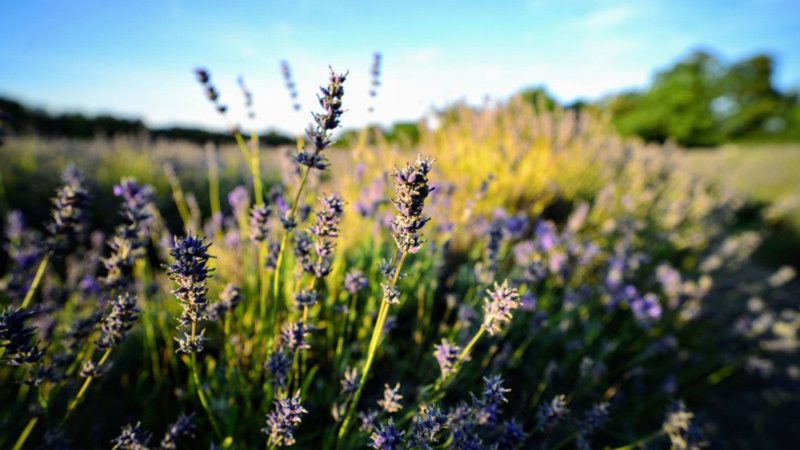