The GH5 and GH5s have had issues with their AF. Their focus points would randomly shift into the background while tracking a subject in AFC mode. The firmware updates will thankfully fix this issue by upgrading the camera’s tracking algorithms. Their algorithms should work for efficiently in high motion shooting.

Here’s a quick videos testing the firm update on the GH5 and there’s a noticeable improvement:

If you want to read Panasonic’s full update announcements, go to the GH5’s 2.4 firmware and the GH5s’ 1.2 firmware pages. 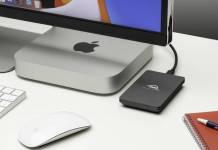 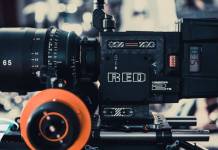 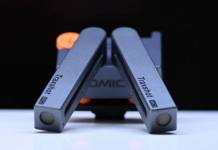