Cream, the award-winning television and VR production company, forging a new path in 3D model creation. We briefly discussed Cream’s process for creating 3D models in a previous post, but we didn’t dive into the details. Let’s take a closer look.

Cream uses photogrammetry scans to produce a detailed model of each celebrity performer. From there, Cream imports those scans into Maya and Zbrush where they get to work refining the model.

With RealityCapture, Cream uses photographs taken during the scan to make a high-quality 3D model that they can then later edit. When the photos are first imported, they are all laid out together in a 2D view and later wrapped around a 3D model. Imagine a flattened head where you can see the front of the face, the side of the head and the back of the head all in one 2D image. This shortcut allows Cream to add all the textures and visual effects to the characters, effectively speeding up the entire character creation process. Not everyone has Marvel-sized budgets for 3D modeling and special effects including Cream VR.

Cream needs to keep up as the industry rapidly evolves

And of course, Cream’s photogrammetry workflow needs powerful hardware process photos into lightweight 3D models which can be manipulated in real-time. The team uses Dell’s Precision workstations which allow them to continue iterating and innovating at an impressive pace.

The industry has just begun exploring what VR can do. This means that there’s huge innovation happening fast across the board — and it’s hard for companies to keep up. For Cream, it takes about two years to complete one project: one year of planning and one year of production. Technology can change a lot over the course of two years and Cream has to have a computing infrastructure that can keep up with that change.

“This industry is so on the bleeding edge and evolving so rapidly from the time you conceive a project to the time you finish a project, the landscape has changed dramatically,” says MacDonald. “It is very hard to plan ahead.”

At the bleeding edge of the VR industry

Through their work, Cream aims to democratize the VR industry, making VR more accessible to independent producers. They are proving that companies don’t need huge budgets to create a VR experience that people will remember. What Cream is currently working on, while at the bleeding edge of the industry, will soon be yesterday’s technology. The industry moves fast, and Cream hopes to inspire other companies to use the technology they are currently pioneering.

“To stay on the bleeding edge of innovation we need the best tools. We get that with the Dell Precision with NVIDIA RTX GPUs,” says Andrew MacDonald, Executive producer for Cream Digital.

For more on Videomaker’s stance on paid content, visit http://www.videomaker.com/ethics 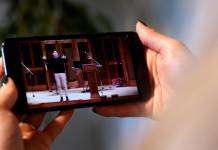 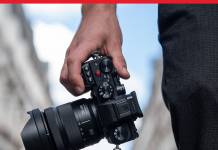 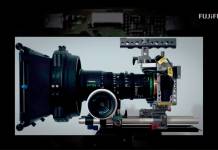 Post Begins in Camera: Simplifying Color for One Person Crews 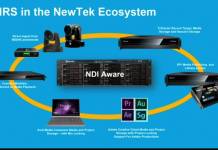 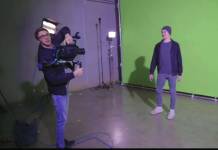 The Future of VFX and Post-production with SOKRISPYMEDIA 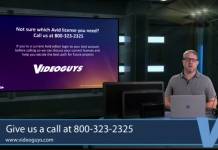