Mazda, Though I constantly

Though I constantly read in the forums about ‘how you don’t need to go to school to learn how to do video’, classes in basic video can help get past the little things like you’re talking about.

First of all, the titles are actually a good component in the video. They signal to the viewer when you’ve moved onto another topic and identify what the topic is. Don’t use titles as gimmicks as they get horrificly annoying fast. Also, when placing titles over live video for viewers who write from left to right, you only have two strong places and one semi-strong to put your titles where the viewer’s eye is most attracted to. The strongest place is upper screen left as the eye starts reading from that point anyway. Next, is lower screen right as the eye ends in that region when scanning the screen. The semi-strong spot is center screen. The reason it’s semi-strong is because you can only use it for a short amount of time because it interferes with the subject just behind it. The two weak spots on the screen are lower left and upper right as the eye is least attracted to those areas. If you ever do a ‘lower third crawl’, though the text is read from left to right, the motion of the crawl has to go from right to left in order for it to be successful.

Titles and graphics help break-up what could be another ‘droning training video’. I’ve made enough of them to know long as you keep them consistent, don’t get carried away with them and keep them in context with your subject they’ll flow seamlessly with your program. You can’t use gimmicks to cover ‘the microphone buzz’. You have to fix it preferably in the field or at least in post. 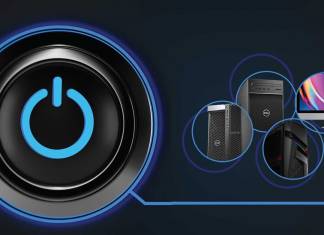