It’s been a long road to release for RED’s Hydrogen One, and it’s still a little ways away. But at least we now have new photos to hold us over until it actually arrives.

The Hydrogen One’s release date has been delayed multiple times since its announcement at the beginning of last year. First, it was early 2018, then it was summer, then it was the beginning of fall, and now it’s October / November. Now, we can’t fully judge RED for the delays because they’re trying to do something that’s never been done before. They’re making a holographic phone after all.

We — supposedly — still have about two months left to wait until the Hydrogen One is released to the public. But at least RED’s released a few press photos of the smartphone to keep us occupied until the release. Up until this point we’ve only seen images of the phone that were either computer renderings or from press photography. The official photos were released this week by RED founder Jim Jannard.

Get to the pictures!

There’s a lot to see in these photos. It’s natural to first look at the 5.7-inch “holographic display, which, sadly, is turned off in the pictures — but then again it probably wouldn’t look good in these pictures anyway. It’s also crazy to think that the display can double-time as a viewfinder for one of RED’s upcoming cameras. Side note — the number of people who can actually afford to get the $1,250 Hydrogen One and a RED camera to pair it with is probably very small.

Well, without further ado, here are the pictures: 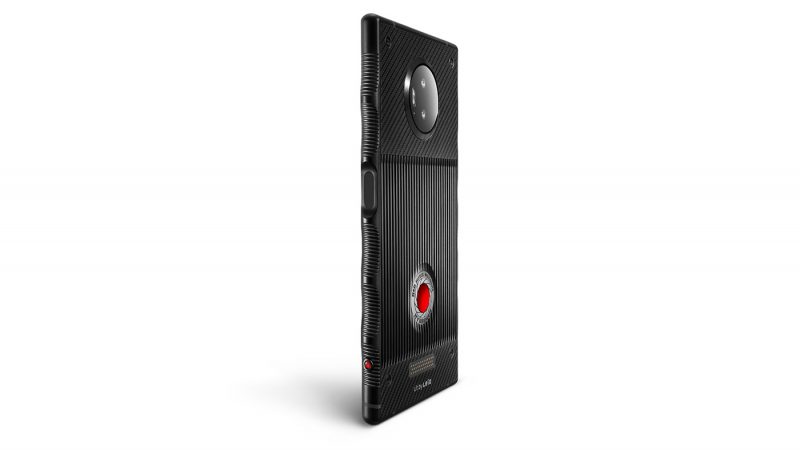 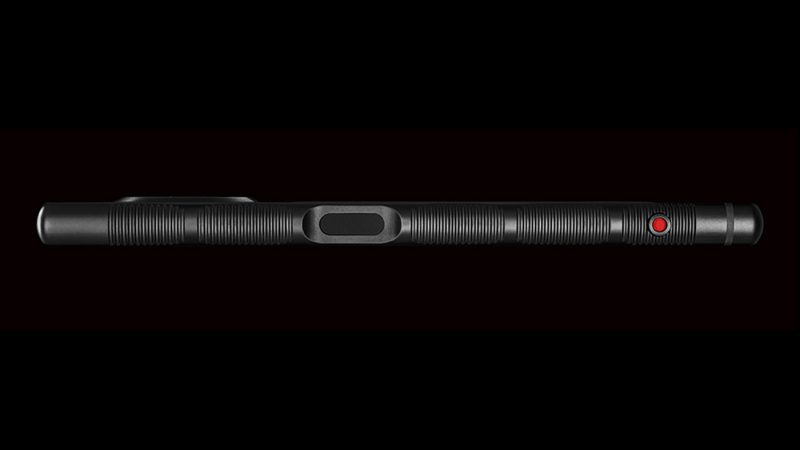 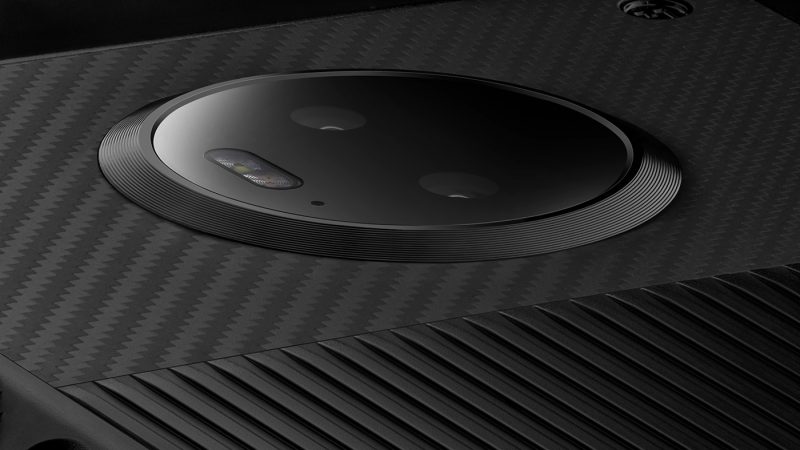 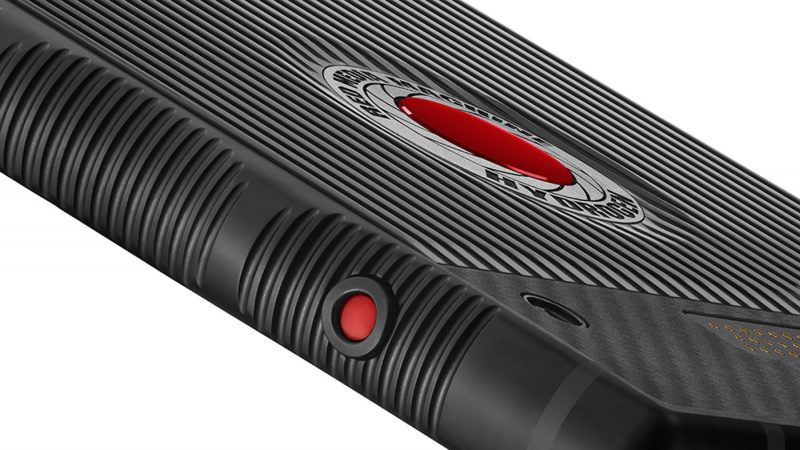 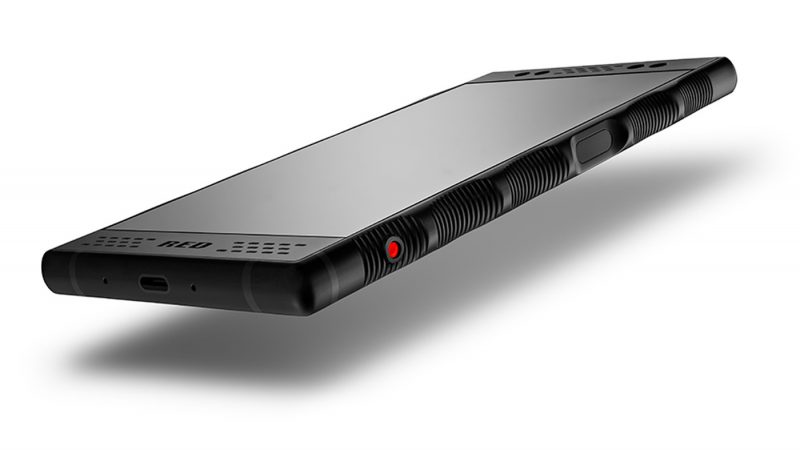 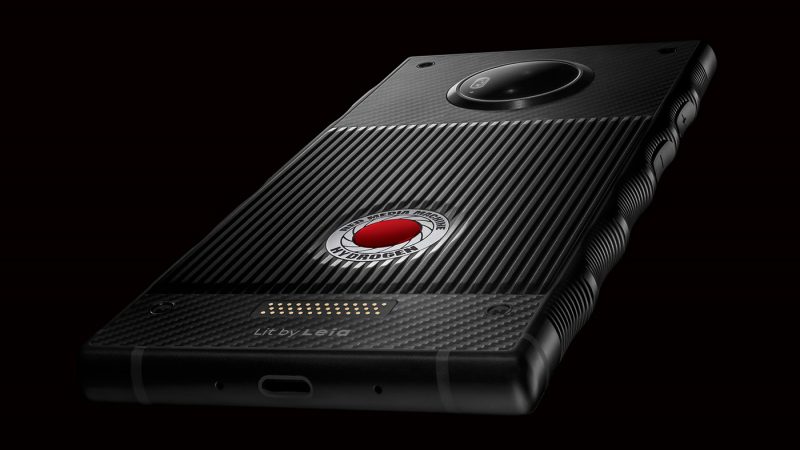 The phone’s huge camera is surrounded by lots of carbon fiber. After looking at these pictures, it seems like the Hydrogen One could withstand a hard fall to the floor. It’s also designed with stylish rugged, scalloped edges. Whether you like the Hydrogen One’s design — some like it and others don’t — we think everyone can agree that it’s like nothing we’ve seen before.

Pricing and Availability for RED’s Hydrogen One

RED’s Hydrogen One aluminum version will be released on November 2nd. Pre-orders will ship on October 9th. The Hydrogen will be available through AT&T, Verizon and Telcel for $1,295. The titanium model of the phone will be out in 2019.