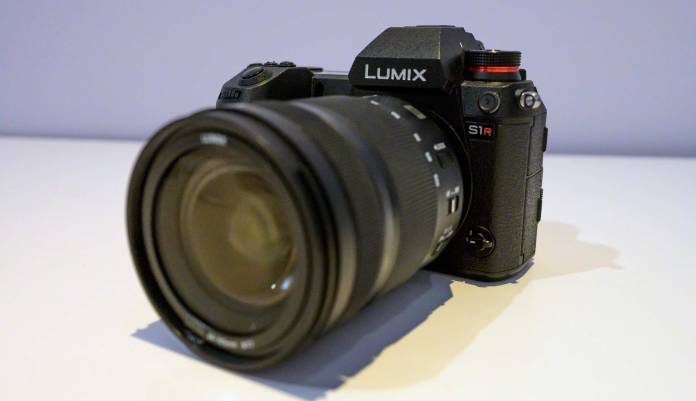 At Photokina 2018, Panasonic has introduced two full frame mirrorless cameras: S1 and the S1R. These two cameras will kick off the Lumix S series next year.

The Lumix S series cameras promise a lot for the day of their 2019 release. They’re set to offer features like image stabilization, higher shutter speeds and 4K video at 60 fps. Also, Panasonic claims the electronic viewfinder offers the highest resolution and highest precision available in the industry. Panasonic even went as far as to say the EVF comes “close to human vision.”

Here’s what we know about the S series right now

Panasonic did reveal a little bit about the camera’s specs. We know the S1R will have a 47-megapixel sensor, while the S1 will have a 24-megapixel sensor. The Lumix S series will also shoot 4K video at up to 60 fps and offer dual image stabilization.

Panasonic promises high-level durability with these cameras, as well. They’ve weather sealed all seams, dials and buttons. Reportedly, a Lumix S camera was tested at the South Pole and “functioned perfectly” at minus 40 degrees Celsius. 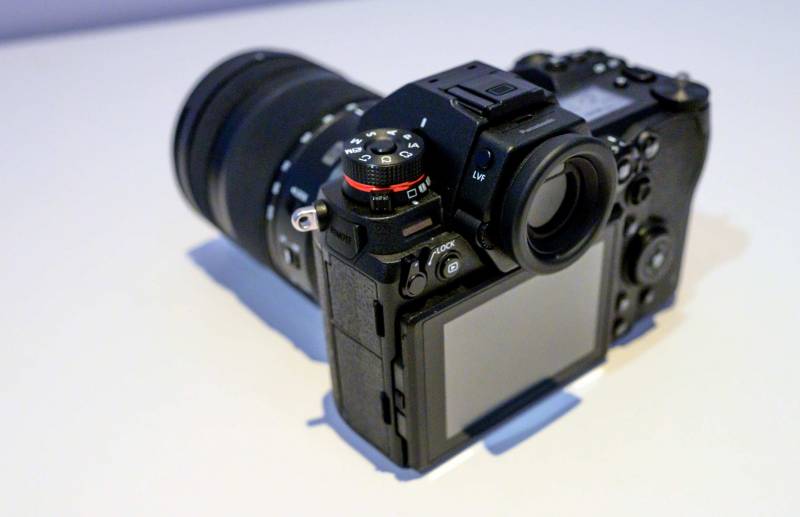 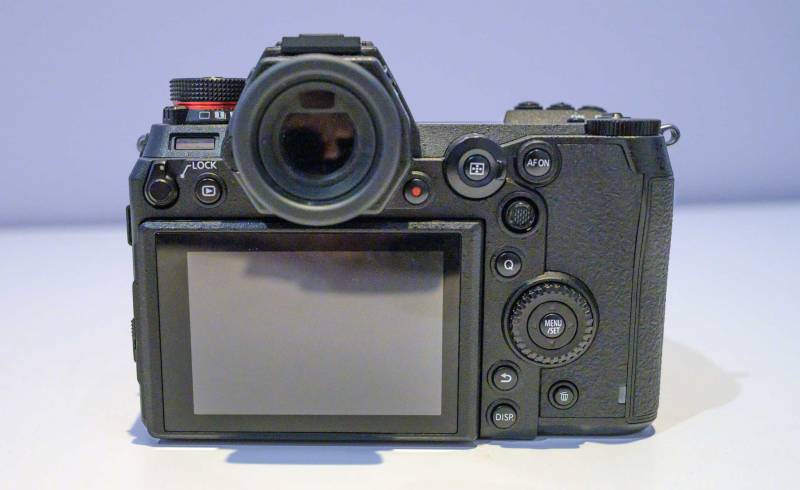 The Lumix S series will use Leica’s L-Mount, which will be compatible with eight Leica lenses and three Panasonic Lumix lenses, including a 50mm f/1.4 prime, a 24-105mm zoom lens, and a 70-200mm telephoto zoom.

For future lenses, Sigma says it will offer a few lenses throughout 2019. Panasonic also promises that there will be a total of at least 10 compatible lenses within the first year of the cameras’ release. 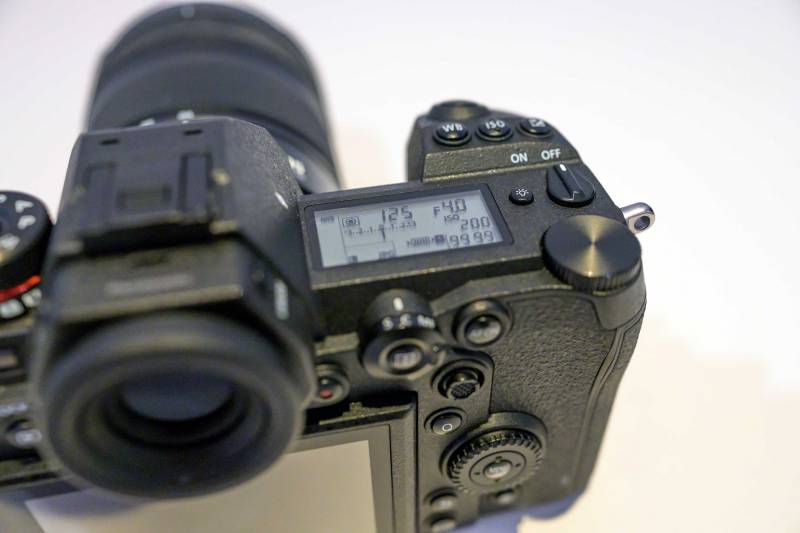 There’s no word yet on prices, but considering what we know now, the camera’s will probably be more than a thousand dollars. The S1R and the S1 are set to ship at the end of March, 2019.