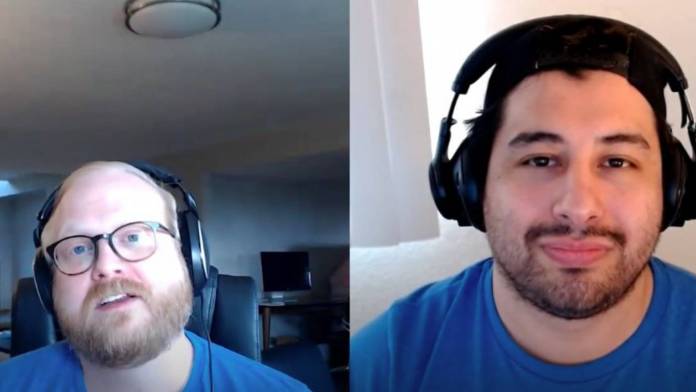 Over the last year, especially during the COVID-19 pandemic, Zencastr has grown in popularity. More people have looked to the service to carry out remote recording. The company continues to grow, as they just announced its working on a new video podcasting tool.

In an email this week, Zencastr sent an email to a few users describing its plans to test a new video podcasting tool. Right now, the tool is available as a free, but limited beta. Zencastr plans to eventually move into more widespread testing, but for now, it’s sticking to a smaller group.

According to reports, the tool will offer users the ability to record a two-way conversation in 720p. The video mixes and renders through an automatic system at up to 1080P. After that, the video can be published directly to platforms like YouTube and Vimeo.

TechCrunch says the toll operates “similarly to Zencastr’s standard audio offering.” The tool features things like smart streaming uploads, backing everything up in the cloud while recording. There is also a “Green Room” feature. This feature will give podcast guests a virtual staging area, where they will get prepared before going live.

“Today’s future is in podcasts, tomorrow’s future is in vidcasts and that’s why we’re excited to launch our new Video Beta platform,” CEO Josh Nielsen said to TechCrunch.

Still early in the works

It seems like Zencastr has been working on this tool for a while now, considering how it operates. The company is likely working to release it now due to the effects of COVID-19. More people have been using teleconferencing platforms like Zoom and Twitch to do podcasts. However, the tool is still in the early stages of tests and requires more work before it releases.

If you want to test the tool out yourself, you can sign up for the beta waitlist on the official Zencastr website. Currently, the beta is free.