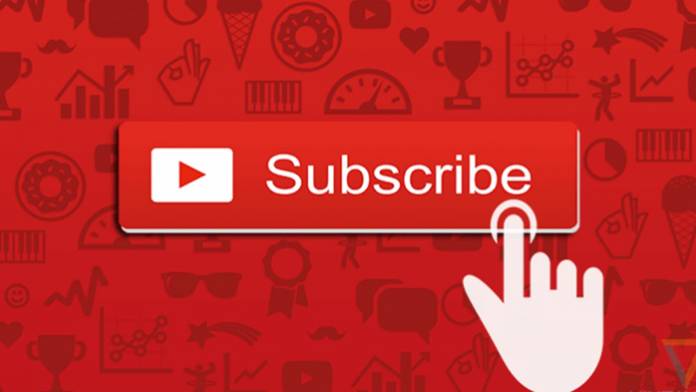 Hoping to make creators fret less about their numbers, YouTube moving towards abbreviated subscriber counts. However, many are not happy about this change.

This September, YouTube will update its platform to show abbreviated public subscriber counts, instead of displaying each individual sub. To give an example, if you have 4,321,854 subscribers, it will be displayed as “4.32 M”. This isn’t news to the community; YouTube’s been talking about it since May. However, its released more information about the change.

As said above, YouTube will be rolling out abbreviated public subscriber counts throughout September. This will take place across YouTube and the public YouTube Data API Service. Creators will, however, be able to see their full subscriber counts privately in YouTube Studio and YouTube Analytics.

The abbreviated subscriber counts will affect all channels with counts greater than 1,000 subs. Any channel below the 1,000-sub threshold will continue to have each individual sub displayed publically.

Originally, YouTube’s reasoning for this change was to keep subscriber counts consistent throughout its desktop and mobile apps. However, they’re also reportedly wanting to lower stress of creators.

“Beyond creating more consistency, ​this addresses creator concerns about ​stress and ​wellbeing, specifically around tracking public subscriber counts in real time,” YouTube wrote. “​We hope this helps all creators focus on telling their story, and​ experience less pressure​ about the numbers.”

Also, YouTube didn’t address this, but this change will also end cancel culture on YouTube. We won’t be seeing situations like the Tati Westbrook vs. James Charles situation. We also won’t be seeing subscriber battles like we saw with Pewdiepie vs. T-series, which ended up greatly helping both channels. Depending on your side of the argument, that might be a good or bad thing.

The YouTube community has been very vocal about the abbreviated subscriber counts change and they aren’t happy about it. Many feel this is forced and creating even more vagueness for creators. Also, channels like SocialBlade and subscriber count live streams will be greatly damaged because they use the YouTube Data API to get exact numbers. The community sees this as a completely unnecessary change that will create more inconsistencies, not less.