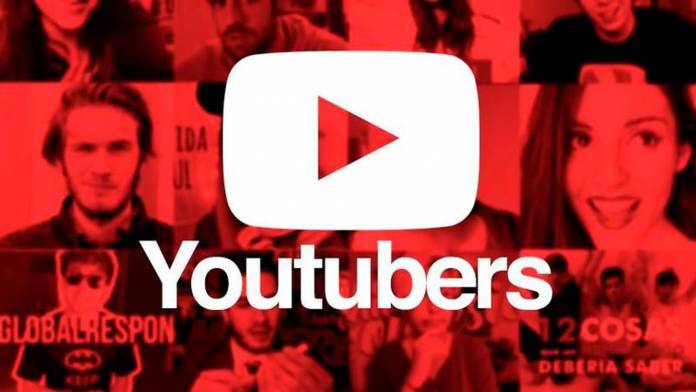 YouTube has said they’re not open to negotiations with the YouTubers Union, however, Google Germany did invite the union to meet and talk.

The YouTubers Union was formed about a year ago and its primary focus is to support creators on the platform. They’ve been pushing YouTube for things like monetization for smaller channels and the right to speak with a real person if a channel is to be deleted. YouTube has said they’re not willing to negotiate with their demands.

“We explained to the union in great detail what YouTube is doing in terms of transparency and support for YouTubers,” a YouTube spokesperson said in an emailed statement. “But we have also made clear that we are not going to negotiate their demands.”

Still, YouTube has taken steps to support the union

Though YouTube sent out this email, YouTube joined with IG Metall earlier this month. IG Metall has the largest industrial union in Europe and it’s supporting the YouTubers Union.

Additionally, Jörg Sprave, the founder of the YouTubers Union, said in a Facebook post Google Germany has offered to meet with the union to “discuss some fundamental questions about the future of work.” The union has accepted the offer.

YouTube agrees with some of the YouTubers Union’s demands

Sprave claims YouTube has negotiated with the YouTubers Union and has changed its rules concerning monetization. YouTube seemed to agree with some of the concerns raised. However, YouTube might see some of their demands too hard to implement.

The YouTubers Union core demands regard a more democratic approach to smaller creators. Like we said earlier, the union is demanding things like monetization for smaller channels and the right to speak with a real person if a channel is to be deleted. They’re also fighting for transparent moderation decisions, ending demonetization, ending Google Preferred, and more straightforward content moderation methods.

While some of these are completely plausible for YouTube, it’s hard to implement some of these demands. Still, the YouTubers Union seems to be really fighting for what the YouTube community wants: more transparency about how the decisions are being made about demonetization.