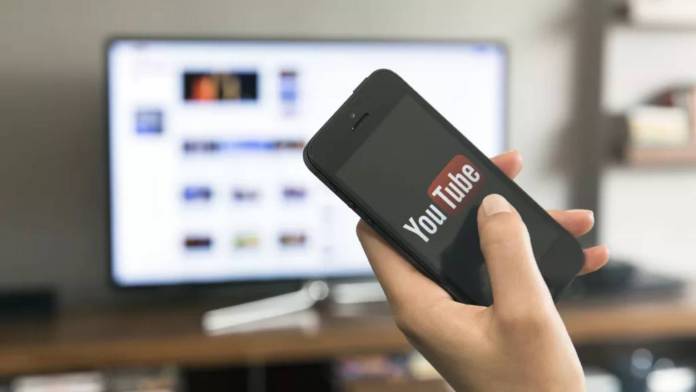 YouTube has temporarily dropped the default streaming quality in Europe to standard-definition (SD) due to the COVID-19 pandemic and the effect it is having on the region’s internet infrastructure.

This move was first reported by Reuters. YouTube is looking to keep the strain on Europe’s internet infrastructure low by having fewer people watching higher resolution videos. To be clear, this is a temporary measure that will only last during the COVID-19 pandemic. However, we do not know how long the pandemic will last or at least how long it will try Europe’s internet infrastructure. Users still have the option to manually increase the video quality. The measure only affects the default quality setting.

Why did YouTube switch to SD quality as default in Europe?

While Google has said that it hasn’t seen much change in the regional traffic peaks so far, it has noticed a change in usage patterns. During the pandemic, Google’s noticed usage is being expanded across additional hours on the internet and lower usage points. This makes sense because there are many people that are staying home and using the internet. Many are relying on the internet to telework, e-learn and entertain themselves. So, to prevent strain on the system, YouTube decided to lower the default resolution to SD quality.

Here is what a YouTube spokesperson had to say to TechCrunch about the decision:

“People are coming to YouTube to find authoritative news, learning content and make connections during these uncertain times. While we have seen only a few usage peaks, we have measures in place to automatically adjust our system to use less network capacity. We are in ongoing conversations with the regulators (including Ofcom), governments and network operators all over Europe, and are making a commitment to temporarily default all traffic in the UK and the EU to Standard Definition. We will continue our work to minimize stress on the system, while also delivering a good user experience.”

Could this happen elsewhere?

It is quite possible that we could see this default SD quality measure used outside of Europe. If the end goal is to prevent putting strain on Europe’s internet infrastructure, it isn’t out of the question we could see that preventive measure implemented on other infrastructures as more and more people stay home and use the internet.