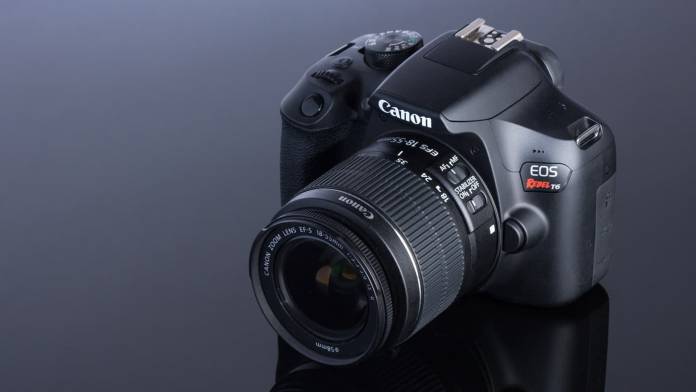 Almost every device today has Bluetooth capabilities, including a lot video gear. However, Bluetooth could pose as major security threat.

According to a recent report from Mashable, Bluetooth has “has been shown time and time again to be a security and privacy nightmare.” Mashable argues that while this is a major problem, the best way to solve it is just to not use it.

“Bluetooth has long been a dirty word for security professionals,” Mashable writes. There is truth to this. For instance, at the annual DEF CON hacker conference in Las Vegas, one of the most common pieces of advice given to attendees is to disable Bluetooth on their phones.

While you may think this is a bit extreme, Mashable argues it isn’t “just paranoia.” This year’s DEF CON was really eye-opening. Researchers at the event showed off the ability to use Bluetooth to identify vulnerable digital speakers. Once its identified, hackers could take over the devices and force them to play “dangerous” sounds that could lead to hearing loss.

Researchers also found that hackers can both intercept and alter data sent over Bluetooth.

“[An] attacker is able to the listen in on, or change the content of, nearby Bluetooth communication, even between devices that have previously been successfully paired,” researchers say.

Stores are tracking your location

If you think it stops there, it doesn’t. The New York Times and other outlets have reported many stores today use Bluetooth beacons to track your location. What do they do with that information? The information they collect is often sold or given to advertisers. Later, it is used to build data profiles on shoppers.

What should you do?

At times, the article seems to take some extreme stances. However, according to researchers, keeping Bluetooth enabled on your phone all the time will open you up to potential hacks, abuse and privacy violations.

So does this mean you can’t use Bluetooth? That’s really up to you. There’s lots of video gear that uses — and requires — it. If you are someone that needs to use Bluetooth, you can always enable it when you need it and disable it when you aren’t using it. That might seem like a pain, but it will help keep you and your data safer.