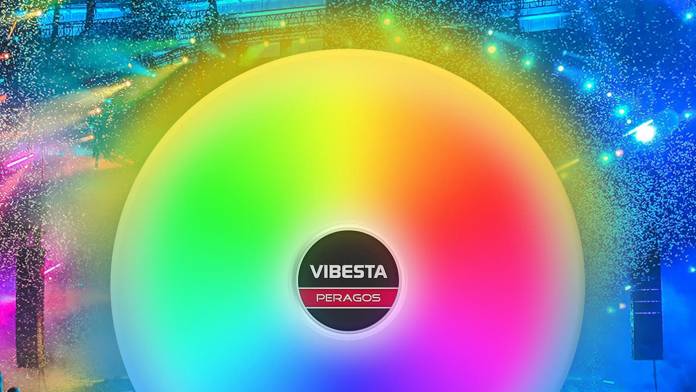 Vibesta has responded to Rotolight’s claim they committed infringement of one of their products. Rotolight is suing for design infringement and slavish imitation.

Vibesta believe Rotolight has no right to accuse them of infringement

In their statement, Vibesta said, “Rotolight has no solid grounds to accuse Vibesta’s infringements and Rotolight’s claims could damage Vibestas reputation and harm our sales network in order to prevent competition.”

It appears the company is claiming that Rotolight is suing them to take out the competition. Additionally, they say this claim will hurt their reputations. That might result in the company’s sales network taking a hit. That would obviously hurt their business.

The District Court in The Hague, the Netherlands, will hear the case on the 18th of October. Vibesta is looking to protect their rights. They also believe that the court case will end positively.

They say the company “looks forward to the court proceedings in the District Court in The Hague, the Netherlands, on October 18th to protect our rights and is confident about a positive outcome.”