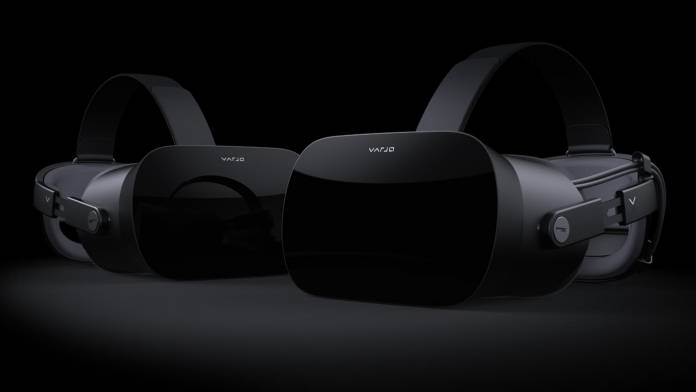 Varjo this week announced two new VR headsets: the VR-2 and the VR-2 Pro. Both will be included in Varjo’s ‘Resolution Revolution’ product line.

According to Varjo, the ‘Resolution Revolution’ product line focuses on delivering “eye-resolution (over 60 PPD).” With the new headsets, Varjo hopes they will bring a new standard of visual clarity in the VR market.

The VR-2 and VR-2 Pro support hundreds of apps

The VR-2 and the VR-2 Pro (the higher end option) both include support for SteamVR content. These are the only two headsets that support StreamVR. It is a unique way to approach VR.

“One of the main goals of SteamVR is to support a diverse ecosystem of hardware and software. Varjo is taking a unique approach to building high-end industrial VR products, and we are excited that users of Varjo will be able to take advantage of the wide array of SteamVR content for professionals,” said Joe Ludwig from Valve.

The VR-2 and VR-2 Pro also support Open VR from Valve at up to 40 PPD/4K rendering per eye. “ … professional users can quickly and easily access a full range of applications for research, analytics, training and simulation, industrial design, and more,” says Varjo.

Additionally, they come with integrated Ultraleap hand tracking. This should allow for more “intuitive” interactions with the “highest-fidelity” VR content, according to Varjo.

We should see a boost in both of the headset’s eye-tracking. With 20/20 Eye Tracker tech, Varjo says the headsets will have “precise eye data.” Also, the headsets feature next-gen Bionic Displays.