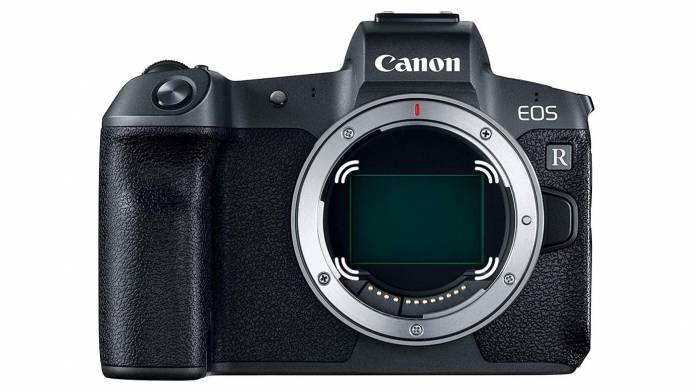 A recent report suggests Canon is currently working on two full-frame mirrorless cameras for the beginning of 2020. Those two cameras are the Canon EOS Rs and EOS R Mark II.

This report comes from Canon Rumors. The report claims the Canon EOS Rs is being tested by “a small group of Canon professionals.” Additionally, Canon Rumors predicts the camera will be announced and released at Photokina 2020 in May. How about the EOS Rs? With the EOS R only being out for a year, it seems like Canon is moving quick. It might already have another iteration ready by next year.

It might seem unlikely Canon is already almost ready to release the follow-up to the EOS R, but reports say otherwise. Canon is making the design of the EOS R the center of these two cameras.

According to Canon Rumors, Canon will design the EOS R Mark II to “closely mimic” the design of the Canon EOS Rs. The EOS Rs is expected to release in February next year with a 75MP image sensor, and dual card slots. It might mean the EOS R Mark II will have those features as well. These two Canon mirrorless cameras should be fairly similar it seems.

When can we expect to see the cameras release?

As stated before, they are expecting the EOS R Mark II to be released at Photokina 2020 in May. That does line up with a statement made with Photokina last week. Canon said it is “eager to introduce new products and concept products at Photokina, thereby contributing to the industry’s success.” While that statement is open-ended, it does seem Canon is ready to announce something new and big.

As for the EOS Rs, it is rumored to be revealed in February 2020. We will just have to see if that is true. We are a little less than two months away, so it shouldn’t be long.