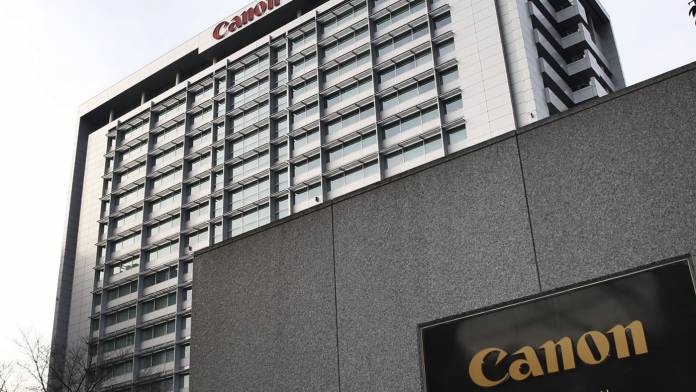 The patents were reported by Canon Watch. According to the report, the Canon Research and Development department has been developing wider lenses. Canon Watch states the patents are for two 18mm lenses and a 25mm f/1.2. The 18mm lenses consist of an f/1.2 and an f/1.

What are the specs on these new Canon Lenses?

Here’s a break down for all the specs Canon Watch is reporting:

Will these Canon lenses ever be released?

This might be exciting, but it isn’t uncommon for patents to be filed with nothing becoming of them. Essentially, a patent is just legal protection over camera company’s research. So, it gives companies the ability to test technology without it being stolen. However, these tests can lead to failed technology and the ideas are dropped. Patents aren’t a certain way to see if something is coming to the market. We do however see where Canon is currently putting its resources.

Canon is developing more faster and larger lenses with their recent patents. We will see if any of these lenses will developed. Canon Watch warns us to not expect these lenses any time soon.