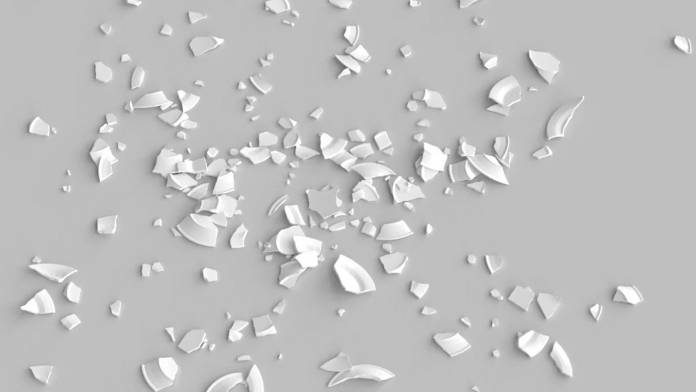 It has been an extremely hard challenge for sound engineers to make VR sound effects sound realistic, but this new algorithm claims to solve this problem.

What makes sounds in movies and games so realistic is that the sound seems to travel from ear to ear. This is accomplished by splicing in a pre-recorded sound that moves from speaker to speaker. However, it’s hard to create that kind of sensation in VR. Why? Because VR is interactive and unscripted. It’s hard to predict the noises that an object might make or where they’ll be heard.

Now, according to an article from Stanford, scientists at Stanford have invented an algorithm that can create sound models in seconds. The issue before was that to make VR sound more realistic, engineers needed to create a large number of “sound models.” Each sound model would enable the VR system to synthesize a particular sound at the precise moment it was needed. Those models would take a cluster of computers many hours to create just a single sound model. Now that this algorithm can create sound models in just seconds, there’s much more potential in realistic VR sound effects.

Now that this algorithm makes the process lightning fast, it is now possible to simulate sounds for many different objects in a virtual environment. So, when an action occurs that needs sound, the algorithm can “synthesize a sound every bit as realistic as the sounds generated by the much slower and still experimental algorithms of the past,” according to Stanford.

You can see what the algorithm can do in Stanford’s video below:

This development could potentially revolutionize sound effects in VR. Now, engineers have the tools they need to create more realistic sound. Prior, it was unrealistic to do what they can do with this new algorithm. The future of VR is looking very bright.