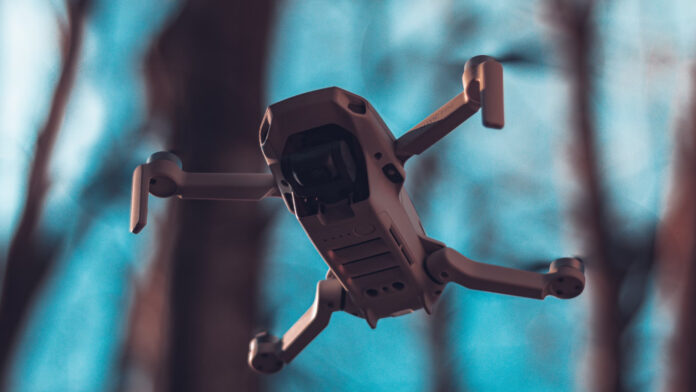 The United States Department of Defense has released its annual list of businesses it currently classifies as Chinese military companies. One surprise inclusion on the new list was drone and gimbal manufacturer DJI.

So, what does it all mean?

What is the National Defense Authorization Act?

What does Military-Civil Fusion mean?

Military-Civil Fusion (MCF) is a national strategy of the Chinese government. Its goal is to enable China to develop the most technologically advanced military in the world. To achieve this, MCF eliminates the barriers between China’s civilian research and commercial sectors and its military and defense industrial sectors. This also means that the Chinese military can reap the benefits of any new advances in civilian or commercial technology.

What has DJI said?

DJI quickly posted a statement in response to the publication of the new list. The company stated: “DJI stands alone as the only drone company to clearly denounce and actively discourage military use of our products, including suspending all business operations in Russia and Ukraine to try to keep our drones out of the conflict there. There is no reason why DJI has been added to the Defense Department’s list of ‘Chinese military companies.’

DJI does not fall under any categories set by the law to be included on the list. DJI is not a military company in China, the United States or anywhere else. DJI has never designed or manufactured military-grade equipment, and has never marketed or sold its products for military use in any country. Instead, we have always developed products to benefit society and save lives.

We stand ready to formally challenge our inclusion on the list.”

The Department of Defense has already banned its staff from using or procuring DJI drones last year. There are also other government departments, such as the US Department of Commerce, that have stopped using DJI products. However, it is important to note that these bans only relate to government agencies using DJI’s drones. At this time, there has been no move to prohibit sales to private businesses or consumers. In addition, both the Department of Homeland Security and the FBI have acknowledged that their staff still use DJI drones.