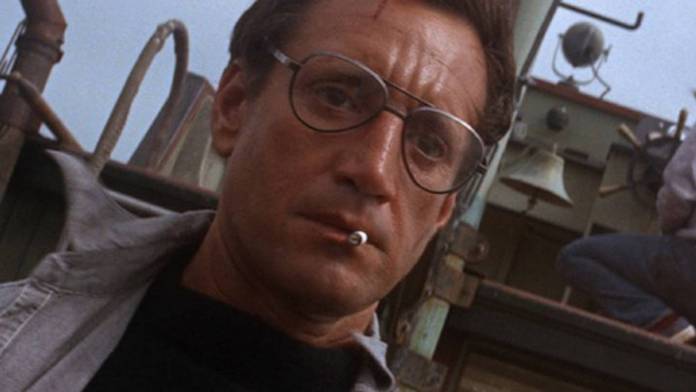 What is the Dutch angle? Modern film and TV use it all the time; however there’s a lack of understanding about what it is and how powerful it can be when used correctly.

After reading this article, you will know what the Dutch angle is as well as how and why it’s been used in the past. There’s a history to the Dutch angle that needs to be understood before it can be used effectively in films.

What is the Dutch angle?

The Dutch angle, also known as a canted angle or Dutch tilt, is achieved when the camera is rotated diagonally. Think back to your favorite movies or television shows when two characters are having an intense conversation. Most likely, the camera was slightly canted during the scene to give audiences a feeling of unease.

Dziga Vertov’s 1929 documentary “Man with a Movie Camera” was the first piece of cinema to feature such an angle. Vertov is credited as the creator of the angle, but its use was popularized in Germany during the First World War. It was a key element of German Expressionism. When German directors began to emigrate to America, they brought their Dutch, or more properly Deutsch, angles with them.

The purpose of using the Dutch angle is to create a feeling of uneasiness for the viewers. A classic example of this can be found in the first “Mission: Impossible.” In one scene, Tom Cruise’s Ethan Hunt meets with his contact, Kittridge, in a restaurant. Hunt’s entire IMF team has been killed and Kittridge believes it was Ethan who killed them — while Hunt is completely unaware of this. The angle is used at the exact moment Hunt realizes the situation he is in. The scene comes in with a huge emotional punch because it is in such stark contrast to previous shots in the scene.

While used in all genres of film, the Dutch angle is most common in the horror genre. Filmmakers like Tim Burton and Sam Raimi are one of many directors that make good use of the angle.

Additionally, the angle can and has been used to convey disorientation, unrest and madness. Take a look at the interrogation scene in the “Dark Knight.” The moment when Batman can no longer take the Joker’s games, he grabs and pulls him across the table in mad rage. Director Christopher Nolan shot this entire scene full of shaky camera movement and Dutch angles not only to convey a sense of unease and intensity but also as a storytelling tool. He used the shot to visually convey how unhinged Batman has become.

The Dutch angle is being overused in modern film

When it comes down to it, the Dutch angle is used a lot. Unfortunately, many use it and don’t understand its origins or why it should be used. All those directors know is that intense scenes sometimes have the camera tilted, so they do that, too. When critiquing science-fiction film “Battlefield Earth,” Roger Ebert wrote: “the director, Roger Christian, has learned from better films that directors sometimes tilt their cameras, but he has not learned why.”

Sadly, in many ways, the Dutch angle is becoming a cliché due to the vast number of directors using it in less innovative ways. They use it without an understanding of where it came from and where they can go with it. However, that doesn’t mean you can’t use it in your film. Clichés, when used in smart, compelling ways, can surprise and intrigue your audience.