According to Sony, it has the world’s lightest aperture for a 70-200 mm F2.8 telephoto zoom lens. This lens should deliver an excellent depth of field thanks to its F.28 constant aperture. You can also expect great autofocus functionality and beautiful bokeh.

This lens is light

With its mobility, stability and zoom capability, the Sony FE 70–200 mm F2.8 GM OSS II looks like an excellent camera for professional use. With its two Extra-low Dispersion glasses, the lens provides high-resolution zoom capture. Also, it works well as a lens for video thanks to its linear motors and drive unit, which reduces noise during operation. They also contribute to less noise and vibration.

Lastly, the Sony FE 70–200 mm F2.8 GM OSS II has a Nano AR coating that produces a uniform anti-reflection coating of the surface of the length, improving its image clarity. 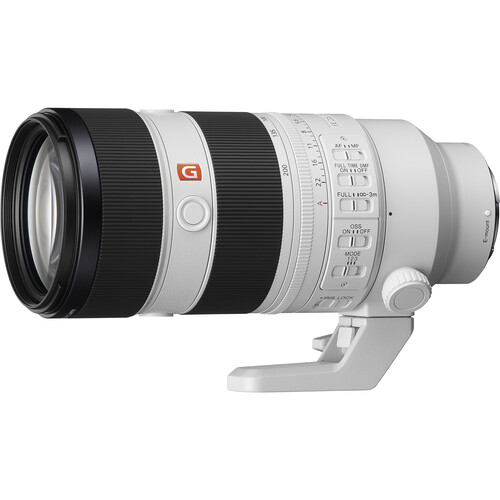