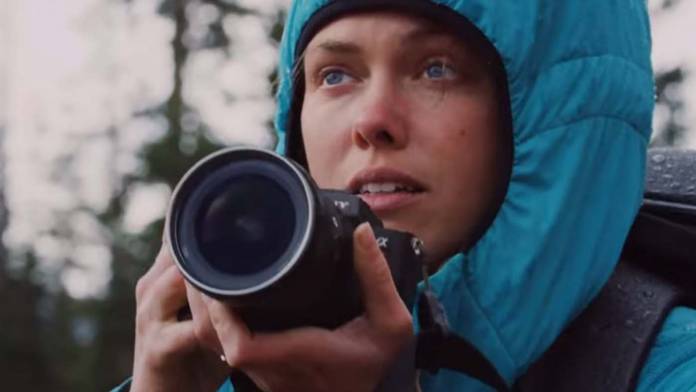 Yesterday was World Photography Day and Sony celebrated by releasing a new BeAlpha campaign video called ‘The World IS Waiting For Your Perspective’.

Sony’s new BeAlpha campaign video celebrates the photography and photographers from all walks of life. The ‘The World IS Waiting For Your Perspective’ highlights all the struggles, hardships photographers must endure, as well as the reward of being able to do what they love and were born to do.

In addition to the new BeAlpha campaign video, Sony has just wrapped up the third annual Kando event. The trip was held in Sunriver, Oregon. Sony describes the event as a place where “creators from around the world gathered and collaborated together.”

There, they all work together on photo and video shoots “in the beauty of the region.”

A lot of feedback was given to Sony on the Kando trip. This kind of feedback helps Sony make improvements to their systems. Matt Parnell from Sony said that “We’re always looking for feedback from our customers. How can our products get better, how can we change, what else do we need to do to make a more effective tool for them to use.” He continued, “ This type of feedback, this voice of our customer is absolutely critical to what we’re focused on as a company and the more we’re able to implement that the better.”

Read the release about the ‘The World IS Waiting For Your Perspective’ BeAlpha campaign video and Kando 2019 here.