In a new round of updates, Sony is giving the BRC-X400, SRG-X400 and SRG-X120 PTZ cameras some attention. The products’ version 3.0 update adds support for the Secure Reliable Transport (SRT) protocol.

What is the SRT protocol?

SRT is an open-source protocol that supports lower latency streaming over unreliable networks. According to the SRT Alliance, the main benefit of using SRT is for higher performance streams. However, there’s a lot of other benefits to using it, like jitter prevention and encryption. Haivision created it as an alternative to RTMP (Real Time Messaging Protocol)— which is a reliable protocol but struggles to meet today’s streaming standards.

Sony joined the SRT alliance earlier this year in January 2021 and appeared to be updating its stream cameras to support the protocol.

Sony’s PTZ will stream better with the Version 3.0 update

We can expect the Sony BRC-X400, SRG-X400 and SRG-X120 PTZ cameras to deliver higher quality streams with the SRT protocol. The BRC-X400 and SRG-X400 have a 2.5-type Exmor R sensors and capture 4K video. The SRG-X120 uses a 1/2.5-type Exmor R CMOS sensor to capture video up to 4K. By adopting the SRT protocol, the camera’s quality will come across more during broadcasts.

The update also supports the RTMP/RTMPS. The cameras will stream directly to platforms like YouTube and Facebook. Sony claims it will be simple and quick to connect to these platforms.

Where can you get the PTZ updates?

You can access all of the updates on the official Sony support page. We’ll list links for each PTZ camera here:

Sony also launched a new “Virtual Webcam Driver for Remote Camera” application. The application turns remote cameras into web conferences and lecture tools. It is compatible with Windows and Mac operating systems and pairs with the BRC-X400, SRG-X400, SRG-X120, SRG-XP1, SRG-XB25 and REA-C1000. 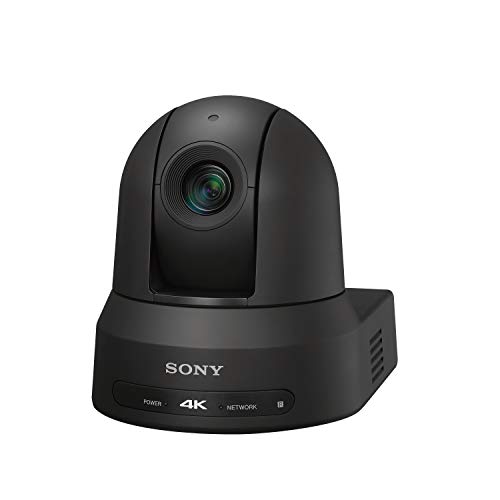 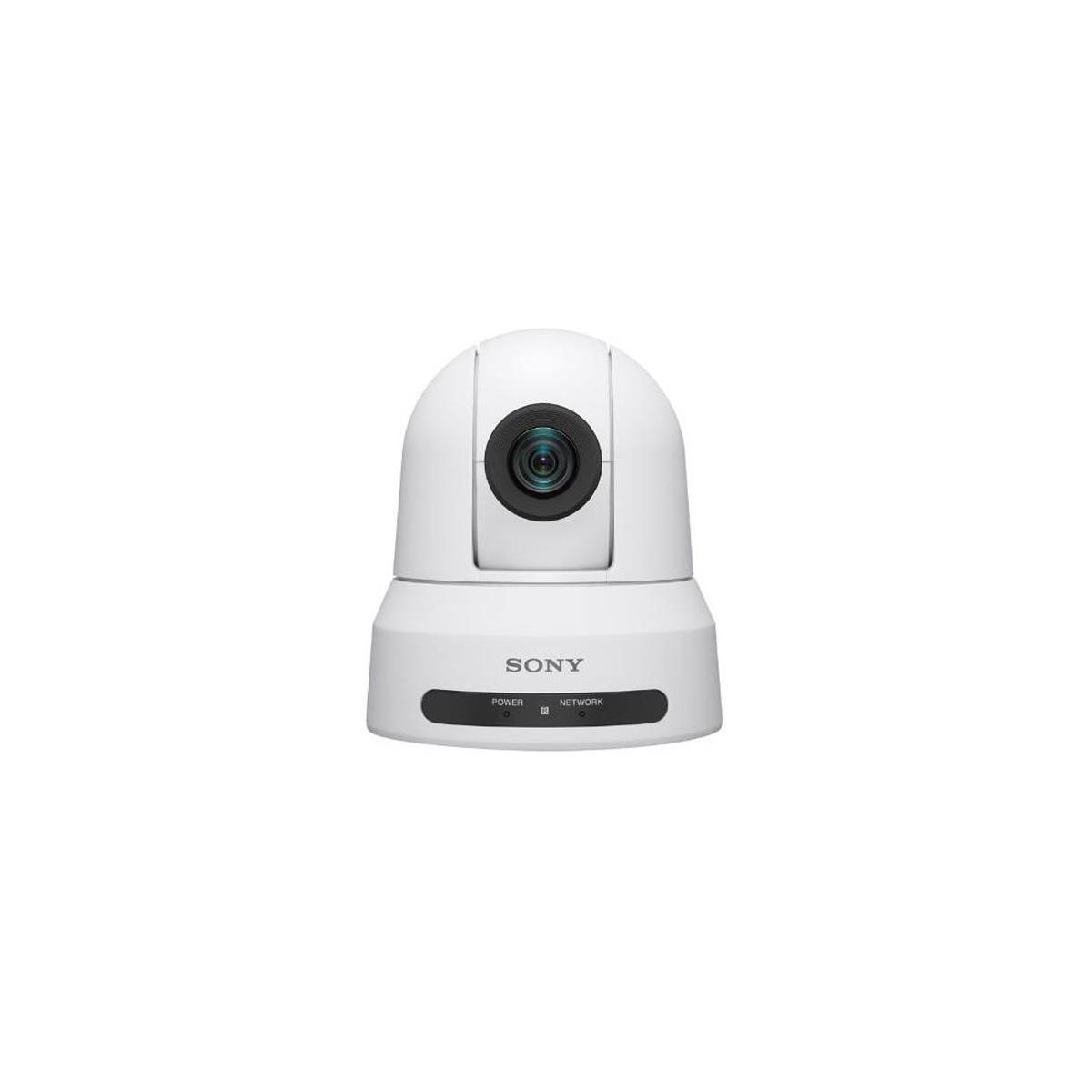 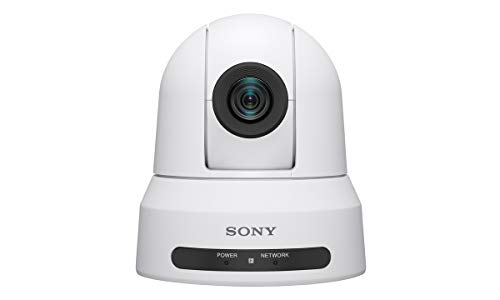