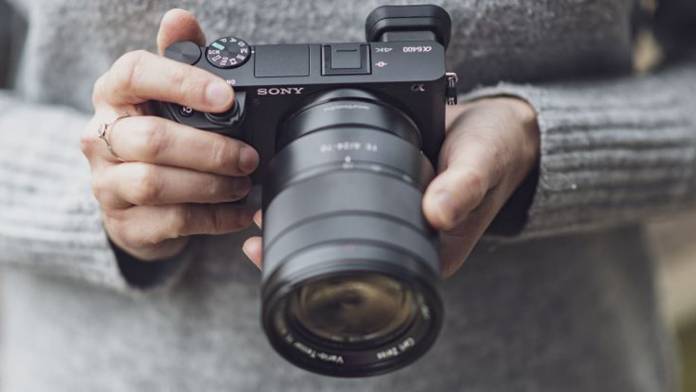 Before now, Sony was already one of the top camera brands. However in recent years, we’ve seen some intense and focused efforts in the digital camera market from Sony. Those efforts are paying off.

According to Nikkei, Sony is projected to overtake Nikon in digital camera sales for this year. This means Sony is now the second leading digital camera company in the market. It is behind only Canon. Also, if trends continue, Sony could pass up Canon as well.

Recently, there were reports Nikon is projected to lose up to $92 million this year, revised from previous projections of a $110 million profit. At the same time, the camera market as a whole is on the decline. So how did Sony pass Nikon? Sony has been aggressive in its efforts towards mirrorless systems. Nikon has been slow to make its way into the mirrorless market. It seems that it has hurt Nikon’s sales and Sony has been able to pass them in market share.

Nikon is, however, planning to invest about $92 million to restructure. So there’s a chance that Nikon can change this projection and take the spot back from Sony.

The digital camera market is in a steady decline

While this is good news for Sony at the moment, in the grand scheme of things, the overall digital camera market is on the decline. Sony, Nikon and Canon are all seeing a decline in sales. It just turns out that Sony is declining at a slower rate than Nikon and Canon. However, there is a chance that this decline will flatline because there is still demand for pro digital cameras.

If trends continue, Sony will be the top digital camera brand in the market. Sony has its eyes on Canon. The company plans to take the top spot by 2021. It looks like things are going in their favor. We could see Sony at the top in a little more than a year.