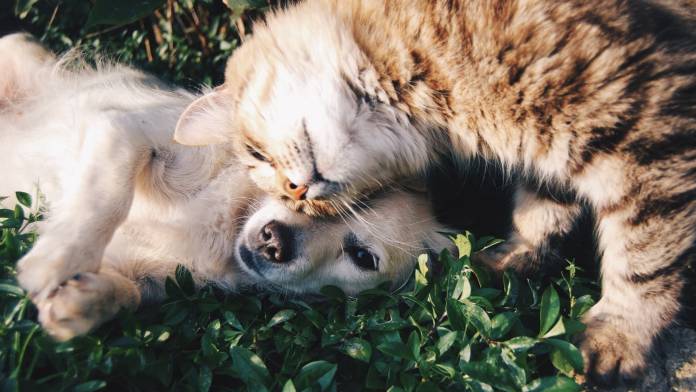 Released today, the Firmware Update 2.00 for the Sony RX10 IV camera will make it easier to shoot video of animals.

The Firmware Update 2.00 will add Real-time Animal Eye AF to the RX10 IV. This is huge because no other camera before has been able to track animals during video shooting. Now, Sony’s RX10 IV will be the first camera to offer that capability.

The firmware update, which is available on the Sony support page, adds a new machine-learning-driven focusing system. Sony posted a demonstration of the Real-Time Eye AF for Animals to give us a better idea of how it works. Also, the dog featured in the video is named Loki the Wolfdog. We couldn’t skip acknowledging him! Let’s take a look at how it works.

In the video, the photographer and owner of Loki uses the RX10 IV to track Loki during a shoot. He says he is impressed with how well the camera is able to track the dog. Loki has one blue and one brown eye, so it has been a challenge for the camera to keep focus Loki’s eyes. However, the RX10 IV with the update seems to be up to the task.

The Firmware Update 2.00 for the RX10 IV is out now and free. You can download it on the Sony support page.