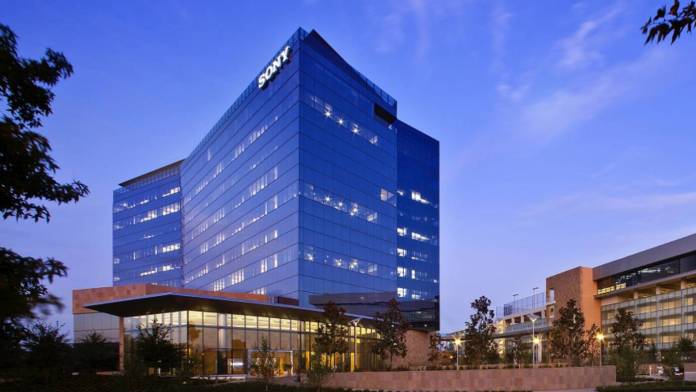 Starting April 1st, the entire “Electronics Products & Solutions” (EP&S) segment, which includes Sony imaging and mobile business, will be held by Sony Electronics Corporation. The company has stated that its Imaging Products & Solutions, Home Entertainment & Sound, and Mobile Communications businesses would all now be run under the new name.

“Through the establishment of Sony Electronics Corporation, Sony will not only accelerate the integrated operation of the EP&S businesses,” the release reads, “but also aim to optimize its organizational structure, talent and business portfolio, while further enhancing competitiveness and creating new business.”

Sony is shedding some businesses

Company investor Daniel Loeb recently said he was increasing his substantial stake in the company to “push for changes that include shedding some businesses.” Now, we aren’t sure if Loeb did in fact influence the company’s decision to move its camera business into a separate company. However, he has been a huge advocate for the company to break apart into separate businesses for a while now.

For instance, last year, he called on Sony to split off its image sensor business. The company has refused to listen to Loeb’s demands in the past. However, it seems the company’s stance on the matter has changed.

What does this mean?

While it is impossible to tell what kind of effect this will have on Sony’s Imaging Division, it is likely not to have any effect on consumers. Things like this happen all the time in business and it isn’t something that will likely hurt user experience. However, this is in regards to one of the largest camera manufacturers in the world. It’s still a huge deal.