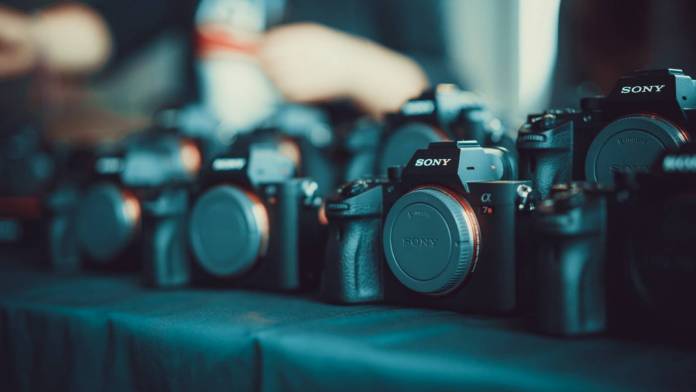 Numerous reports claim a few Sony E-mount cameras will hit the market in 2021. However, a fire at one of Sony’s main factories may end up delaying these cameras’ releases.

As reported by PetaPixel last month, there was a massive fire that completely destroyed the AKM parts factory in Japan. AKM is primarily used to produce parts that are important to manufacturing A/V products, namely analog-to-digital converters and digital-to-analog converters. Basically, they are essential parts of consumer video cameras.

The fire may have caused a supply shortage

Shortly after the fire, Sony issued a statement stating there would be a shortage of supply for digital imaging products. Technically, Sony didn’t say the fire is the reason for the supply shortage. However, it’s hard to believe that the fire didn’t have any impact on the company’s supply considering how important AKM is to the production of their digital imaging products. Additionally, Sony Alpha Rumors published a quote from a “trusted source” claiming the AKM factory fire continues to have effects on Sony’s production and potential push back the rumored E-mount camera releases.

“Due to the factory fire some months ago there will be shortages starting in January (fact),” the source says. “Apparently there is even an ongoing discussion to postpone new releases due to this (only a rumor).”

How soon will Sony announce the E-mount cameras?

With CES being fully digital this year, Sony could simply delay any product announcements until the shortage issues are shorted out. There are rumors claiming Sony will release at least three cameras in early 2021. Two of them are rumored to be for E-mount because Sony recently registered two E-mount cameras in Japan.

It’s still possible Sony might make some announcements at CES this year. If so, we will update you as soon as the news comes out.