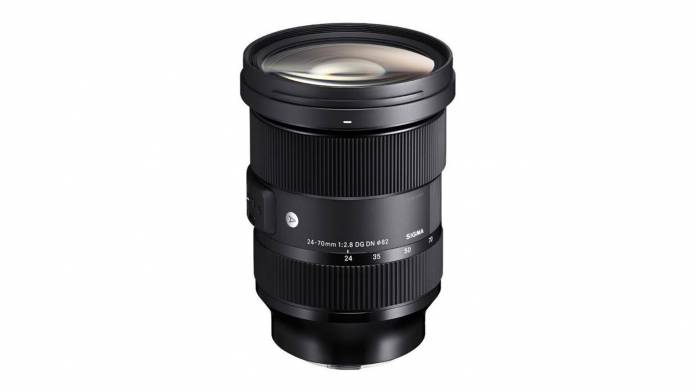 A lot of people want to get their hands on the Sigma 24-70mm f/2.8 Art Lens. In fact, the company has announced the lens will be delayed due to high demand.

The Sigma 24-70mm f/2.8 DG DN Art lens for Sony’s E mount and Leica L mount is being delayed due to the high demand coming from customers. Sigma says they will need more time to be able to match the demand that is coming for the lens. So, the high demand will delay the timeline when Sigma will release the lens to the market.

The delay was announced this week. It is likely Sigma saw a large number of preorders come in and they need more time to fill all the orders they’ve been getting. The company made the announcement on its Sigma Japan website. Currently, they are working on making more lenses in order to fill all the orders.

Originally, the Sigma 24-70mm f/2.8 lens was planned to release in mid-November. It’s been open for pre-orders for just a few weeks and is surprising Sigma with the number of orders they’re getting. Is it really surprising though? A 24-70mm f/2.8 supports many shooters for a wide variety of uses. Additionally, Sigma’s Art series is popular. It has a high reputation in the industry and is an alternative to the top manufacturers. The lens costs $1,099, which is half the price of the Sony equivalent lens. This could even be the reason there are so many orders. The low price is definitely contributing to the high demand for the lens.

When will Sigma release the lens?

So far there’s no timeline for the Sigma 24-70mm f/2.8 backorders. Sigma is asking those who ordered to be patient during the delay.