Sachtler recently announced the new aktiv8, along with the new aktiv6, aktiv8T and aktiv10. The new updated versions of these fluid heads increase their payload capacities.

For the past few decades, the Sachtler fluid heads haven’t been fundamentally changed. The aktiv6, aktiv8, aktiv8+ and aktiv10 all retain the same design and functionality we can expect from Sachtler fluid heads. However, the new models have received a size and payload capacity change. Also, the Aktiv 8T features a touch and go loading plate that the aktiv8 doesn’t have.

Overall, the aktiv8 Tripod Head retains the same functionality as other Sachtler fluid heads, but that isn’t necessarily a bad thing. Many feel Sachtler the fluid heads work great, so changing that wouldn’t be necessary. However, Sachtler has designed the fluid head with a new way to balance and remove/attach the head. The company removed the traditional ball head level clamp and now has the leveling device on its head. This should allow users to keep their hands at the same height when making adjustments.

Essentially, users can just pull up on the lever, make their adjustments and pull the lever down. Previously, users would have to undo the clamp and level off the camera. They would then have to reclamp. Overall, this should save time and make it less of a stain on the user.

Without the ball leveling clamp, users should be able to remove the aktic8 head from the Flowtech 75 fairly quickly. This system is called SpeedSwap. Users pull up on the leveling clamp on the head and the head will detach.

The Sachtler aktiv8 Tripod Head features a leveling bubble. Users can still see the bubble when the head is too high to see from above. The Prism is the On / Off switch for illumination, so the bubble can be lit up for low light shooting.

The aktiv6, aktiv8, and aktiv10 all offer a higher payload capacity. Here’s the rundown for the different models: 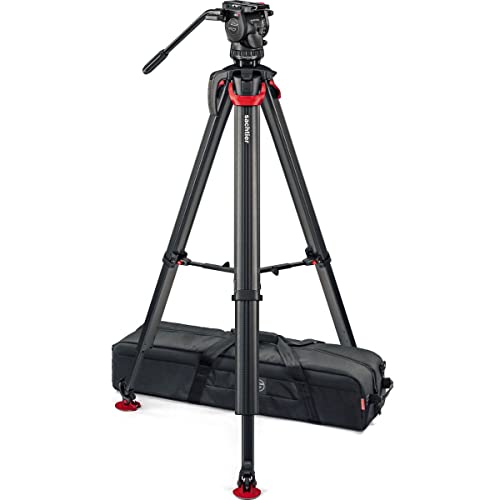 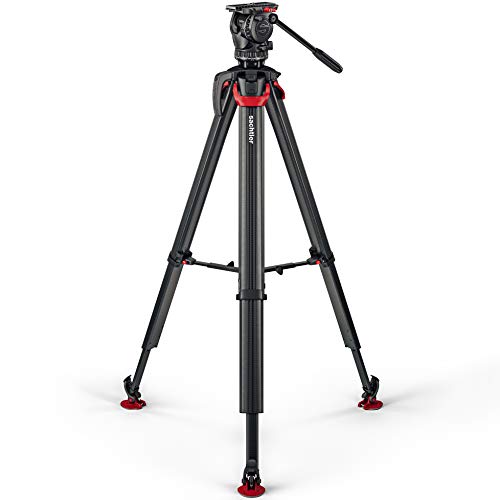 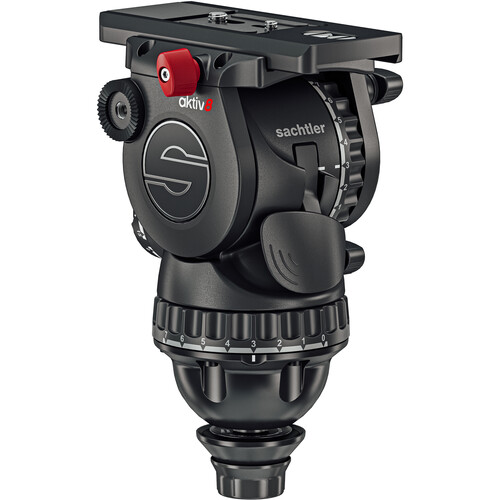 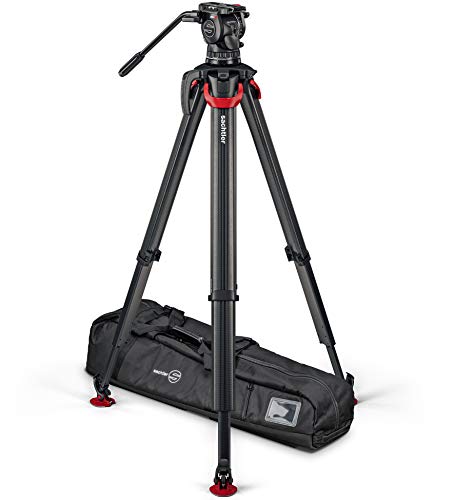