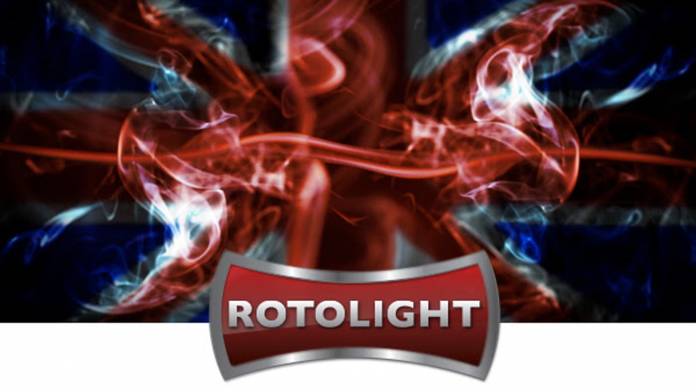 Rotolight claims its served a writ of summons and seeks an interim injunction for design infringement and slavish imitation of its product. This is coming after the court granted a pre-trial seizure against Vibesta B.V. That happened September 10th.

What is Rotolight claiming?

“Copying the design of our most successful product to produce a slavish imitation is unacceptable and must be stopped,” says Rotolight CEO Rod Aaron Gammons. We have made significant investments in research and development to deliver value for our users and so protecting our extensive portfolio of intellectual property (unless properly licensed) remains a high priority.”

Rotolight vs. Vibesta for design infringement

“We are confident that we will prevail in the upcoming legal proceedings. Until the judgment is rendered, we will refrain from making any further comments,” says Rod Aaron Gammons.

The District Court in The Hague, the Netherlands, will hear the case on the 18th of October. Rotolight is confident they’ll prove that Vibesta committed infringement.

If Rotolight is successful, the injunction will be enforceable throughout the European Union.