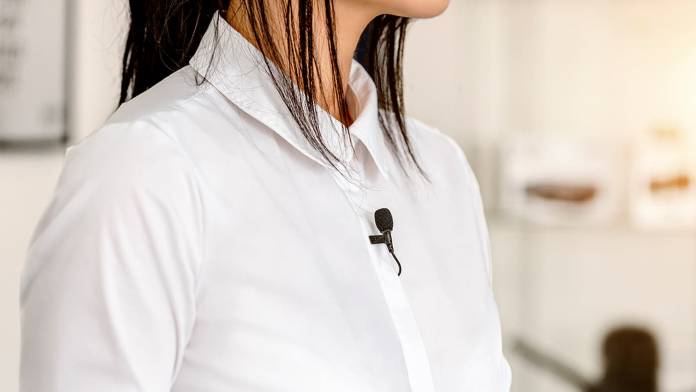 According to RØDE, the Wireless GO is the “world’s smallest and most versatile wireless microphone system.” How light is it? The transmitter and receiver weight comes out to be 31 grams each. The system looks very compact, but still features an omnidirectional mic built into the transmitter. This new microphone adds flexibility to the Wireless GO system.

Overview of the RØDE Lavalier GO

The mic connects via 3.5mm TRS jack and can be used with any 3.5mm TRS equipped recording device. It is even compatible with smartphones with RRS inputs using the RØDE SC4 adapter. Filmmakers, vloggers and journalists will see use out of the Lavalier GO.

The Lavalier GO features a 4.5mm omnidirectional microphone capsule, which should allow for “crystal clear audio in all environments,” says RØDE.

When it comes to rigging, the mic comes with a “durable” mounting clip. So you shouldn’t have to worry about the microphone falling off while shooting out in the field.

Lavalier GO is out now for $79. You can go to rode.com to learn more.